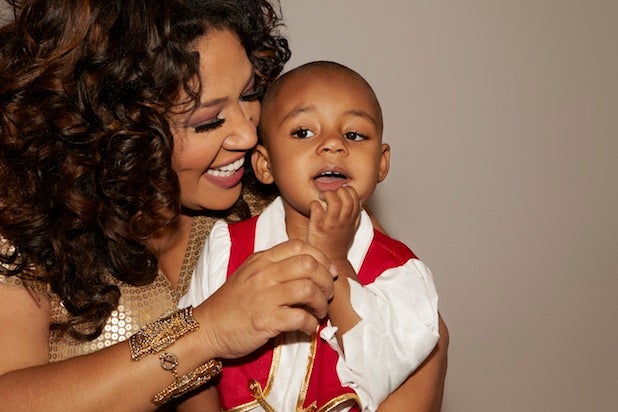 OWN wants more of its Saturday lineup. It has given a second season renewal to reality series “Raising Whitley.” And, it has also ordered more episodes of “Deion’s Family Playbook.”

“Raising Whitley” ended with a season high with its finale episode on March 8 with a .72 rating in OWN’s key demographic Women 25-54 and 782,000 total viewers.

Meanwhile, “Deion’s Family Playbook” has averaged a .64 rating in the key demo and 716,000 total viewers. It’s currently the highest-rated first season to date for any docu-series in the network’s history.

See video: Lindsay Lohan Says She Had Miscarriage During Production, Addresses List of Lovers on OWN Finale

“These two shows have been solid performers for OWN on Saturday nights and we’re excited to bring them back with all new episodes,” said OWN president Erik Logan in a statement. “Each week we get to see another side of celebrity life as they handle the daily ups and downs of raising their families with laughter and humor along the way, and the audiences keep growing as the stories unfold.”

The Saturday night lineup helped raise OWN’s average in its key demo by 75 percent in the first quarter of 2014.

From Pilgrim Studios, “Raising Whitley” stars actress and comedienne Kym Whitley as she navigates being a mom after a young girl unexpectedly gives her custody of her son.

“Deion’s Family Playbook,” from Edmonds Entertainment, Prime Time Media Ventures and Rogue Atlas Productions, follows football star Deion Sanders. Sanders is a single father raising five kids of his own, while also helping to raise five other children who live with him, including the twins whom his mother cares for, his niece and nephew and a student in need whom he recently took into his home.