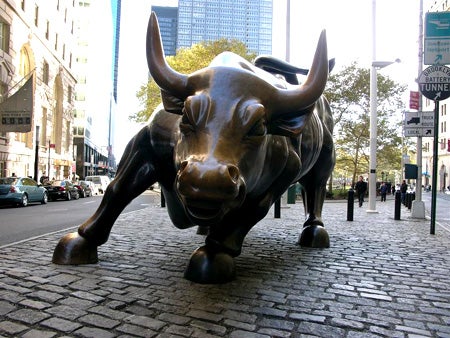 Whatever Comcast’s ultimate interest is in NBC Universal, Wall Street doesn’t like it.

Following TheWrap’s report on Wednesday that the cable operator is in talks to buy a controlling stake in the network, Comcast’s stock fell 7.17 percent in Thursday trading to $15.16 per share. It began the day at $16.35.

As BusinessWeek pointed out, the situation is eerily similar to September 2004, when Comcast’s $54 billion bid to buy Disney failed.

Its stock plunged 6 percent the next day.

“Just like back in 2004," BW’s Ronald Grover wrote, "investors are horrified.”

Part of the reason could be the crazy legislative hurdles any Comcast-NBCU deal faces.