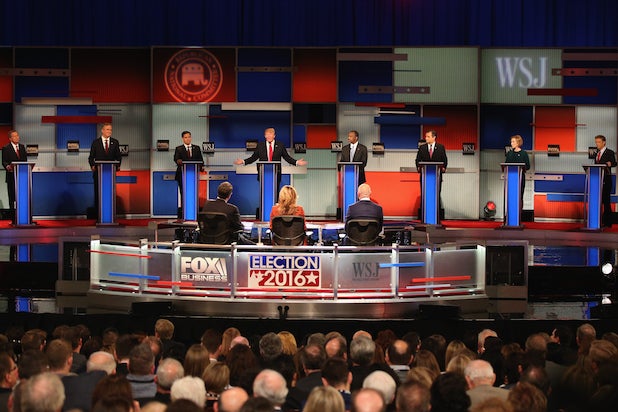 As the Iowa caucuses fast approach, the Republican presidential candidates gather tonight to debate for the sixth time.

Both debates will be broadcast live on Fox Business Network. There will also be live streams available on FoxBusiness.com and on the Fox News and Fox News Election HQ 2016 apps.

As with the first five installments, the Republicans’ exchange of ideas on issues like national security, the economy and immigration will be divided into two parts.