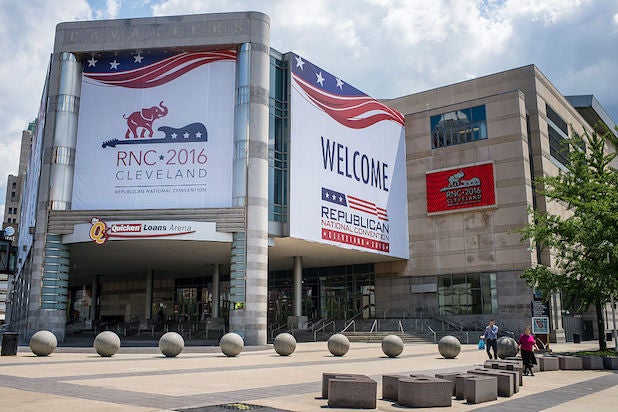 The Republican National Convention kicks off in Cleveland, Ohio on Monday, and in keeping with everything about the 2016 election, promises more than its share of twists, surprises and jaw-droppers.

Whether you plan to attend the convention or not, its your civic duty to know about the potential craziness to come. And you may want to grab some popcorn, because this is gonna be good.

For months Trump has promised a riveting extravaganza in Cleveland, describing the 2012 convention as “the most boring convention I’ve ever seen.”

But Trump has had a hard time getting people to speak on his behalf. So who will deliver that Trump razzle dazzle?

All four of Trump’s adult children are also expected to speak. The New York Times reports there would be presentations dedicated to Benghazi, Bill Clinton’s sexual history and a night focused on the economy. 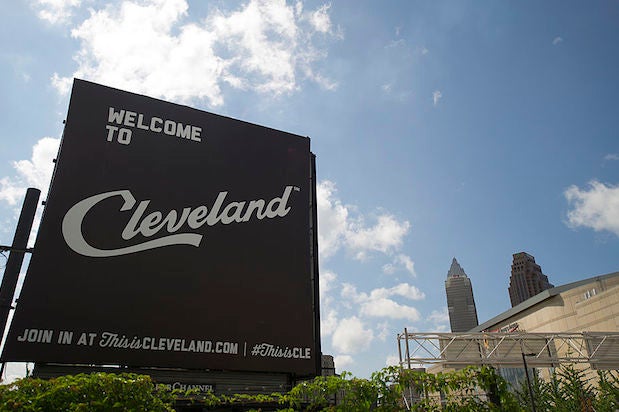 While the official kickoff is Monday, for many of the delegates the gathering is not just about business, but also the many pleasures Cleveland has to offer. Delegates will start trickling in over the weekend for some R&R with fellow GOP’ers.

Quicken Loans Arena will serve as the main convention area, while the FirstMerit Convention Center will be home to the media center. Another 1,200 ancillary events will be taking place throughout the city.

Presidential conventions have become little more than week-long infomercials for the political parties, but they’re big business for the host cities. The event will bring in estimated $200 million to Cleveland. Not bad considering the city’s annual budget last year was a little over $540 million. More than 50,000 visitors (including 15,000 reporters) will swipe their plastic all around town. The city calculates 21,000 hotel rooms have been reserved. Restaurants, souvenir shops and bars are are also in for a busy week. 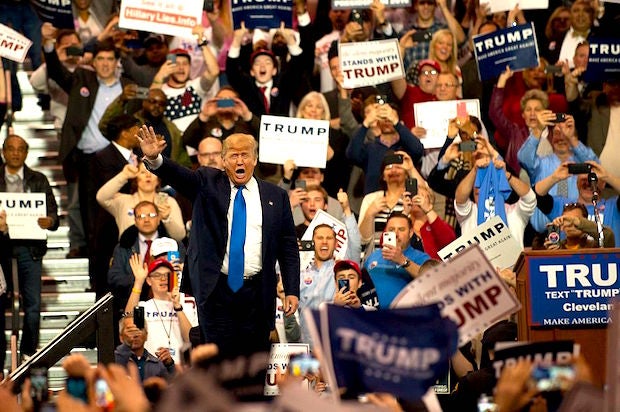 The debate over gun control has reached the boiling point in America, thanks to a number of recent mass shootings and police-involved fatalities. Ohio has a particularly wide stance on gun rights, allowing the open carrying of firearms.

Cleveland Police Chief Calvin Williams told NBC News that he’d rather people didn’t tote guns to the convention, but said the open-carry law will be upheld. With the current cultural climate being what it is, expect plenty of people to pack ‘em if they got ‘em.

Armed Black Panthers on the Prowl

Among those planning on packing: The New Black Panthers Party. Members of the black-power movement will arm themselves at rallies leading up the convention. They say they’ll carry the guns in self-defense.

“If it is an open state to carry, we will exercise our Second Amendment rights because there are other groups threatening to be there that are threatening to do harm to us,” New Black Panther Party chairman Hashim Nzinga told Reuters. Given the recent shootings of black citizens by police and the sniper shooting in Dallas that took the lives of five police officers, tensions are bound to be high. 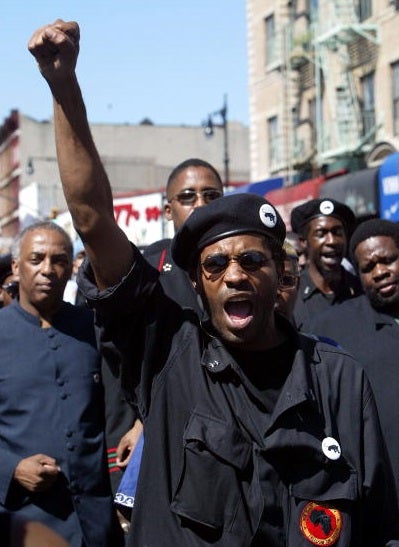 “These individuals are extremely passionate about the right to vote their conscience,” Delegates Unbound leader Dane Waters told ABC News. “So I can’t imagine that people are going to sit around and not do anything.”

According to ABC, that would run contrary to the party’s rules, which dictate that delegates are obligated to vote as their state did. On Thursday, the GOP voted against the so-called “Conscience Clause.” But anti-Trump delegates say they believe the current rules already allow them to vote however they like.

What to Expect Day-by-Day

The RNC starts Monday and goes on until Thursday night. Here’s what to look out for on each of the four days:

Monday: The official schedule is not out yet, but organizers say Arkansas Sen. Tom Cotton is expected to speak about the military and veterans.

Tuesday: Usually this is the day for the roll call of states, in which Trump is expected to be named the Republican party’s official nominee. Arkansas Gov. Asa Hutchinson is expects to speak on Tuesday night.

Thursday: Trump, Trump and more Trump. One thing to watch: Trump has said he’s thinking of using a teleprompter for his speech.