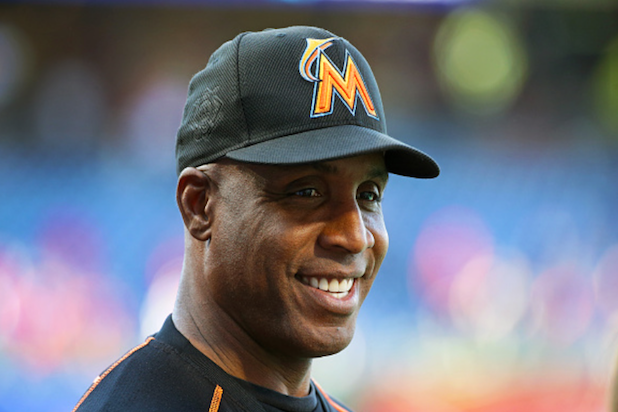 Barry Bonds finally made an admission that baseball fans and media members have long suspected, but it doesn’t involve steroid use. It involves being a “dumbass.”

Bonds, who played 22 seasons of Major League Baseball and is the all-time home run leader, had a reputation for being mean and nasty to the media. He told Sports on Earth that he’s to blame for the reputation.

“Me. It’s on me. I’m to blame for the way I was [portrayed], because I was a dumbass. I was straight stupid, and I’ll be the first to admit it,” Bonds told MLB Advanced Media’s sports blog. “I mean, I was just flat-out dumb. What can I say? I’m not going to try to justify the way I acted toward people. I was stupid.”

He continued: “It wasn’t an image that I invented on purpose. It actually escalated into that, and then I maintained it, you know what I mean? It was never something that I really ever wanted. No one wants to be treated like that, because I was considered to be a terrible person. You’d have to be insane to want to be treated like that. That makes no sense.”

Bonds, who is now a batting coach for the Miami Marlins, thinks that his actions cost him several endorsement deals and millions of dollars.

“I kick myself now, because I’m getting great press, and I could have had a trillion more endorsements, but that wasn’t my driving force,” he said.

The slugger has long been rumored to have taken performance-enhancing drugs, but nothing has ever stuck and he’s been cleared of perjury and obstruction of justice charges tied to the infamous BALCO investigation. Bonds was never punished by MLB for use of PEDs.