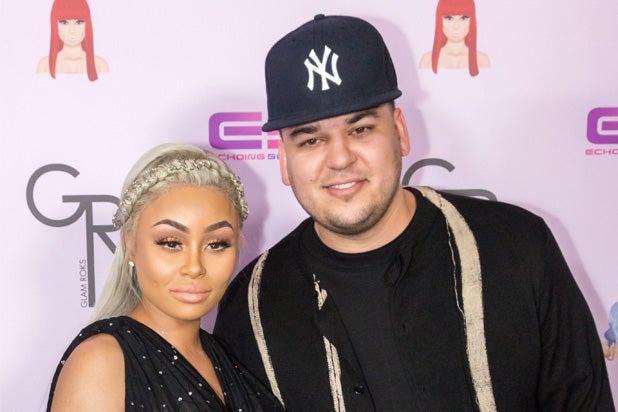 Rob Kardashian unexpectedly learned a lesson when he thought he would get even with his baby mama Blac Chyna after their relationship hit a rough bump.  He posted explicit pictures of her on social media that she thought were private — and she used those as the basis for obtaining a restraining order. Since domestic violence legal definitions have expanded to include emotional abuse, not just physical abuse, she was granted the restraining order.

According to celebrity news sites, he learned his lesson and cited his desire to jointly parent their baby girl as the impetus for him to take anger management classes. Not all cases end with a positive goal geared toward the “best interests” of the child. Since this couple is somewhere below A List (a lower degree of public figure), the restraining order could also have been the jumping-off point for Chyna to claim an interspousal tort for invasion of privacy.

An earlier case involved the girlfriend of boxer Floyd Mayweather Jr., who published the fact that she had their embryonic twins aborted. She claimed that his posting of this fact was an invasion of her privacy. She prevailed on the trial level, but the Court of Appeals took note of the fact that she was not only his girlfriend, but had also sought publicity and had multiple followers herself. So because of her quasi-celebrity status, his true statements were protected by the First Amendment.

It should be noted, especially in the current sociopolitical climate that we find ourselves in, the truth is still a good defense.

While these two cases involve unmarried partners, most married couples do not realize that they potentially have the legal right to sue their spouse for any number of financial, emotional or physical fact patterns. While in the midst of getting a divorce, they have the right to sue for an “interspousal tort” as the result of physical abuse, infection with a sexually transmitted disease by a straying spouse, financial fraud, etc.

In many instances, this crossover between family law and civil law can often be used to facilitate settlement discussions to keep “dirty little facts” from becoming public knowledge. They also can be an impetus to having counseling assist in resolving an assortment of issues.

This approach can often insulate the children of such couples from the potential emotional impact that comes with having their family’s dirty laundry find its way onto TMZ or other news sites that feed on that type of content.

Our office has had occasion to use these extra prongs to a litigant’s advantage, and in many cases, the children of such couples need never suffer public embarrassment or face cruelty at the hands of those who believe everything they read. 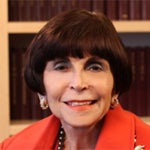 With a bachelor’s degree in psychology and a master’s in counseling, law was a natural progression for Roz Zukerman. Having established a robust practice in Los Angeles, Roz gravitated toward the challenges of LGBT families. Holding an exemplary 95 percent settlement record has won Roz the admiration and respect of her clients and peers. "In criminal law, you find the worst people at their best, and in family law, you find the best people at their worst. Family law deals with real issues that affect the future of good people who are dealing with life challenges and its potential impact on children." You can access Roz via www.zukermanlaw.com
KEEP READING..