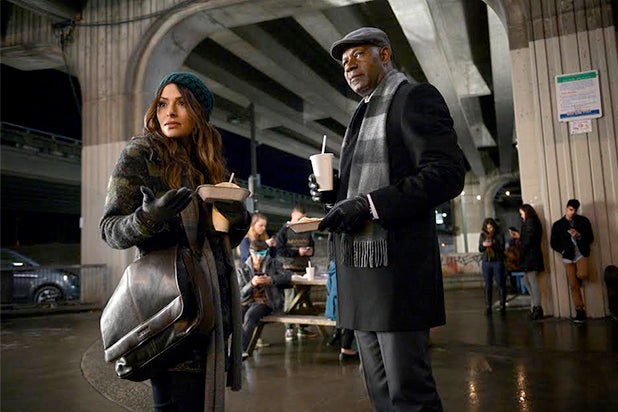 “Reverie” has been canceled by NBC after one season, an individual with knowledge of the decision told TheWrap on Tuesday.

The sci-fi drama’s first — and now only — installment premiered in May and wrapped in August after a 10-episode run. “Reverie” averaged a 0.6 rating in the advertiser-coveted adults 18-49 demographic, making it one of the lowest-rated shows of Summer 2018, tying with “Trial & Error,” “The Last Defense,” “Take Two” and “What Would You Do?” for seventh place on that list.

From Mickey Fisher, the creator of “Extant,” the thriller followed Mara Kint (Sarah Shahi), a former hostage negotiator and expert on human behavior who became a college professor after facing an unimaginable personal tragedy. But when she’s brought in to save ordinary people who have lost themselves in a highly advanced virtual-reality program in which you can literally live your dreams, she finds that in saving others, she may actually have discovered a way to save herself.