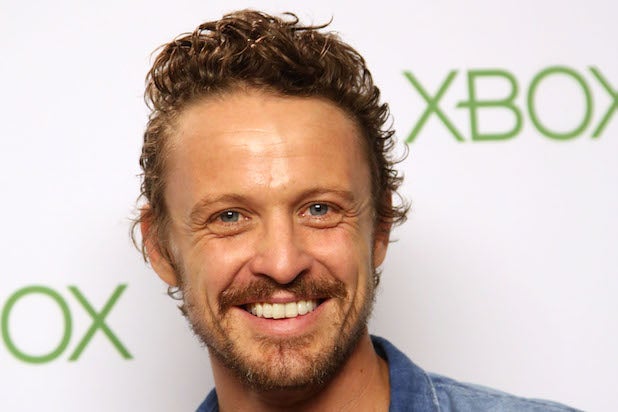 “Revolution” alum David Lyons will join Cate Blanchett and Robert Redford in James Vanderbilt‘s directorial debut “Truth,” which chronicles Dan Rather’s fall from grace, TheWrap has learned.
Blanchett stars as Rather’s producer Mary Mapes, who wrote the memoir “Truth and Duty: The Press, the President and the Privilege of Power,” on which the film is based.

“Truth” explores the firestorm that erupted in September 2004 after Rather reported that George W. Bush had received special treatment while serving in the Air National Guard during the Vietnam War. After it came to light that some documents were suspected to be forgeries, Rather’s reputation was badly damaged and Mapes was fired.
Redford will play Rather, and he’ll be joined in the film by Elisabeth Moss, Dennis Quaid, Bruce Greenwood, Topher Grace and John Benjamin Hickey.
Lyons will play Josh Howard, an executive producer for “60 Minutes” and Mapes’ immediate supervisor, who got caught in the scandal and subsequent investigation that ultimately compromised Rather’s reputation and long-standing relationship with CBS.

Vanderbilt wrote the script and is producing the film with Brad Fischer and William Sherak, among others. Production is currently under way.
Lyons recently starred in Lasse Hallstrom’s “Safe Haven” and was a series regular on the NBC series “Revolution,” which was executive produced by J.J. Abrams. The Australian actor also appeared in the Julia Roberts movie “Eat Pray Love” and the Kate Beckinsale legal drama “The Trials of Cate McCall.”
Lyons is represented by CAA, Anonymous Content and United Management in Australia.