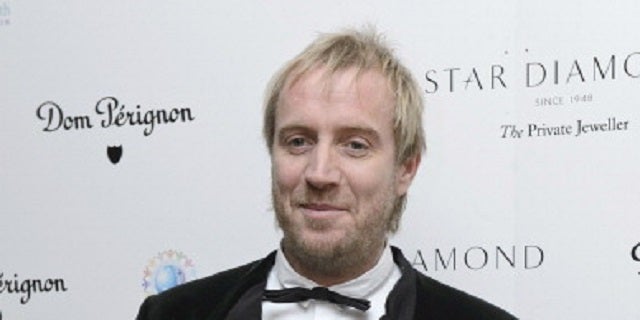 Rhys Ifans is taking it to the small screen.

The "Amazing Spider-Man" and "Notting Hill" actor has signed on for a recurring role on CBS' Sherlock Holmes revamp "Elementary," the network said Wednesday."

The premiere is being shot on location in London. In it, Sherlock (played by Jonny Lee Miller) takes up an old case in London and is forced to confront Mycroft. Despite an earlier falling-out, Mycroft allows his brother and his partner, Dr. Joan Watson (Lucy Liu), to stay at his home at 221B Baker Street.

"I could not be more excited to have Rhys coming aboard," "Elementary" creator and executive producer Robert Doherty said. "I've always been a tremendous fan and feel very honored to have him in the fold. Equally excited are Jonny and Lucy, both of whom have worked with Rhys in feature films. I think this is going to be a lot of fun for all of us."