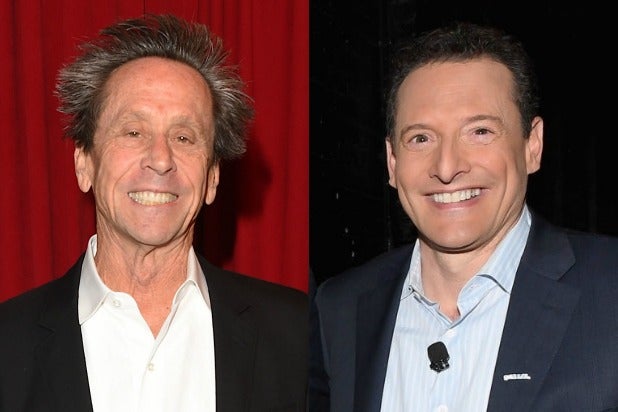 Rich Battista quit Imagine Entertainment after a short but stormy tenure as CEO in which he clashed with co-founder Brian Grazer and won a reputation for being “combustible” and a “hothead,” a knowledgeable insider told TheWrap.

The former Time Inc. president and CEO was hired in late August to oversee the film and TV production company founded by Grazer and Ron Howard in 1986 — but quit just nine weeks later after numerous contentious encounters which included pounding on a desk in frustration and suddenly walking out of meetings and not returning, according to one insider.

Another individual with knowledge of the situation disputed the characterization of Battista’s personality and said his departure was a mutual decision. News of Battista’s exit came late last week over what the second insider called a difference of opinion over the best way to manage Imagine’s business divisions in seeking strategic growth opportunities.

Update: In a statement to TheWrap on Tuesday, Imagine said: “Brian and Ron never experienced or observed the behavior reported by TheWrap regarding Rich Battista. His interaction with them was always professional and of a high standard. And as the company stated, ‘His departure was a mutual decision based on philosophical differences on how to globalize the Imagine brand.'” 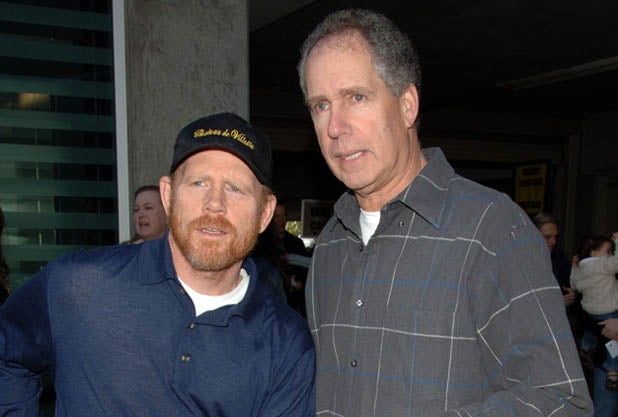 Imagine previously issued a joint statement by Grazer and Howard: “Rich Battista has left Imagine Entertainment. We thank Rich for the time he spent working with us and the contributions he made, and we wish him the best going forward.”

But the former Time and Fox top executive was clearly not a fit with the culture of Imagine. According to one insider, Battista would get up in the middle of meetings and not come back and even yelled at employees seemingly out of nowhere, and on one occasion hit his fists on the table and shouted, “I’m the f—ing CEO.”

As CEO, Battista was meant to run the business side while Grazer and Howard continued to oversee the creative side of the company, whose recent projects include Howard’s “Pavarotti” documentary, the ABC sitcom “The Conners” and the CBS All Access series “Why Women Kill.” Rosenberg is a longtime executive who is now co-chair of the company.

Battista was brought in during a period of growth for the company and in the wake of a $125  million investment led by the Raine Group in 2016. Howard and Grazer needed someone who could operate the company’s seven different divisions, raise capital and expand into territories like China.

According to both insiders, Battista was frustrated by his lack of control at a company smaller than he was accustomed to running. Most of Imagine’s 100-person staff didn’t report to Battista, and he had no dominion over the creative aspects of the business.

The final straw came when Battista called Howard early in the morning in early November to tell him he was resigning, according to the insider. Despite attempts to iron out differences with Imagine co-chairman Michael Rosenberg and Grazer, Battista exited in early November and took no severance. His last official day was Nov. 30.

Prior to Imagine and Time Inc., Battista spent two years as CEO of Mandalay Sports Media, which created, acquired and invested in businesses and content across the sports media landscape. For roughly 20 years before that, Battista held several senior management roles across Fox, specifically in leading its portfolio of cable networks. As president of Fox’s National Cable Networks, he oversaw FX, National Geographic Channel, Speed Channel and Fox Deportes.

“He was supposed to strategize global expansion, get us into China,” the individual said. “He didn’t speak the language. He didn’t do his homework. It was just bizarre.”