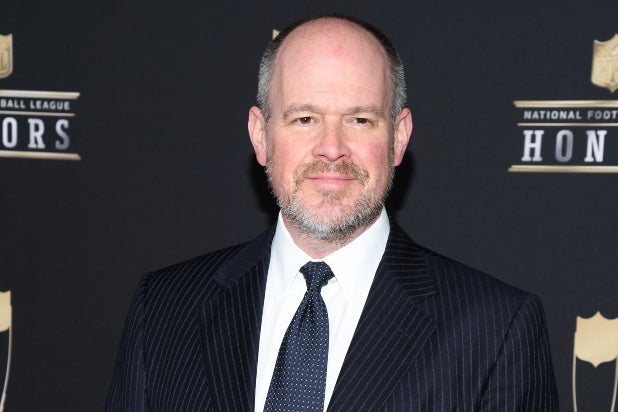 The series, done in partnership with NFL Films, will air on Wednesday nights at 9 p.m. ET/PT during the season this fall and winter.

“NFL: The Grind” will serve as both a weekly destination for the final word on the week in football, as well as an up close and personal, inside look at life in the NFL – on and off the field – across the endurance test that is the NFL season. In addition to a weekly deep dive into the games, each episode will feature original field pieces – each hosted by an NFL veteran – that will give fans an inside look behind the grind, documenting never-before-told stories of NFL players, coaches and more as they navigate the season.

The NFL is heading into its 100th season this fall.

“I couldn’t be more thrilled to be working with my friend, the incomparable Rich Eisen, who is known to his fans for his unique combination of insight, wry perspective and great storytelling ability,” said Michael Wright, president of Epix. “There is truly no better voice to deliver the last word on the week of NFL football.”