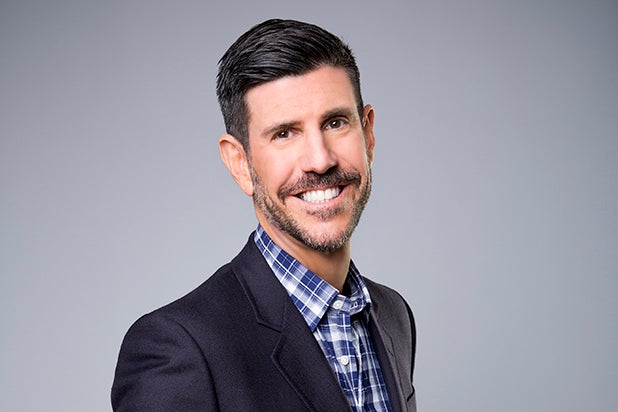 Discovery Communications has revealed its senior leadership team in a post-Scripps acquisition world, and Rich Ross won’t be joining them after the mega-merger is expected to go through on Tuesday.

“Today’s announcement is another major milestone in combining these two fantastic companies into a new kind of media company with the most trusted portfolio of real life entertainment brands in the world,” said David Zaslav, president and CEO, Discovery. “Upon closing, each division will have a best-in-class leader focused on quickly integrating the combined teams to create new ways for advertisers and distributors to reach highly targeted audiences at scale; capturing operating efficiencies across both companies; and driving innovation to continue telling great stories and nourishing our passionate, loyal superfans around the world across every consumer screen, service and platform.”

Zaslav, of course, keeps his role — here is who will report to him:

Jean-Briac Perrette, currently serving as President and CEO of Discovery Networks International, will continue in that role driving the combined company’s global expansion.

Adria Alpert Romm, currently serving as Chief Human Resources and Global Diversity Officer for Discovery, will continue in that role for the combined company.

David Leavy, currently serving as Discovery’s Chief Corporate Operations and Communications Officer, will continue in that role for the combined company with continued oversight of the company’s global technology operations. Discovery’s John Honeycutt will be the combined company’s Chief Technology Officer with direct management over global technology operations and strategy, continuing to report to Leavy.

Susanna Dinnage, currently serving as Global President of the Animal Planet network in the U.S. and Animal Planet brand worldwide, will continue in that role.

Erik Logan, currently serving as President of OWN: Oprah Winfrey Network, will continue in that role and report to the OWN Venture Board of Directors.