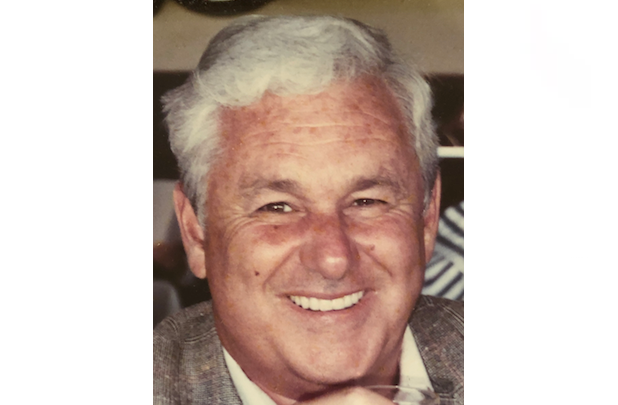 Richard A. Fox, owner of Fox Theaters and the last volunteer president of the National Association of Theatre Owners, died this weekend at the age of 90, according to an announcement from NATO.

Born in Buffalo, New York, in 1929, Fox served as a staff sergeant in the U.S. Army before launching the Fox Theatres chain in 1957. The chain began with the Sinking Spring Drive-In Theatre — known for having the “world’s largest CinemaScope screen” — and expanded to 25 locations in Pennsylvania, Delaware, Maryland and Florida with over 100 combined screens and over 1,000 employees.

In 1984, he was elected NATO president and “was a formidable leader of theatrical exhibition at a time when the industry wrestled with existential issues ranging from contentious trade practices to competition from new technologies,” according to his family. His son, Donald, now serves as CEO of Fox Theatres.

In addition to Donald, Fox is survived by his wife, Marcia, his son, Herrick, daughter Sheryl; sister Lee; former wife Helen; seven grandchildren; three stepchildren; and seven step-grandchildren. Donations in his name can be made to the Howard Fox Memorial Law Scholarship Fund at the Berks County Community Foundation.