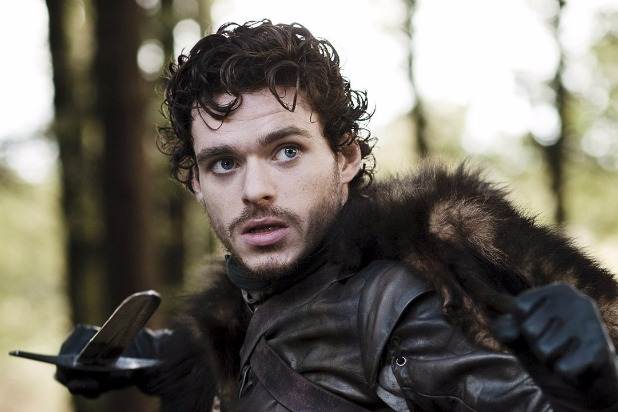 The Starks will be short at least one family member on the upcoming “Game of Thrones” reunion special featuring current and former cast members, as Richard Madden has confirmed that he was not able to participate in the highly-anticipated event.

Madden — who played Ned and Catelyn Stark’s eldest son Robb Stark aka the Young Wolf for three seasons on the HBO series (before that nasty Red Wedding) — told Entertainment Weekly that he couldn’t make it to the taping earlier this year in Belfast. Apparently, he chose to work on “Rocketman,” the upcoming Elton John biopic, over his (on-screen) family, in this case.

Last month, HBO confirmed the “Game of Thrones” special is for sure a reality and will be made available to fans in 2019. Just not on HBO.

The reunion special — which was hosted by Conan O’Brien — will instead be a “DVD initiative,”  included in a complete series box set that will be comprised of Season 1-8, a spokesperson for HBO tells TheWrap. That special collection will be released sometime in 2019, after the final season airs.

No word on who exactly is going to appear in the special, other than Sean Bean a.k.a. Ned Stark, who actually spilled the beans about the reunion special himself during an interview last month. (And now we know Madden won’t be there.)