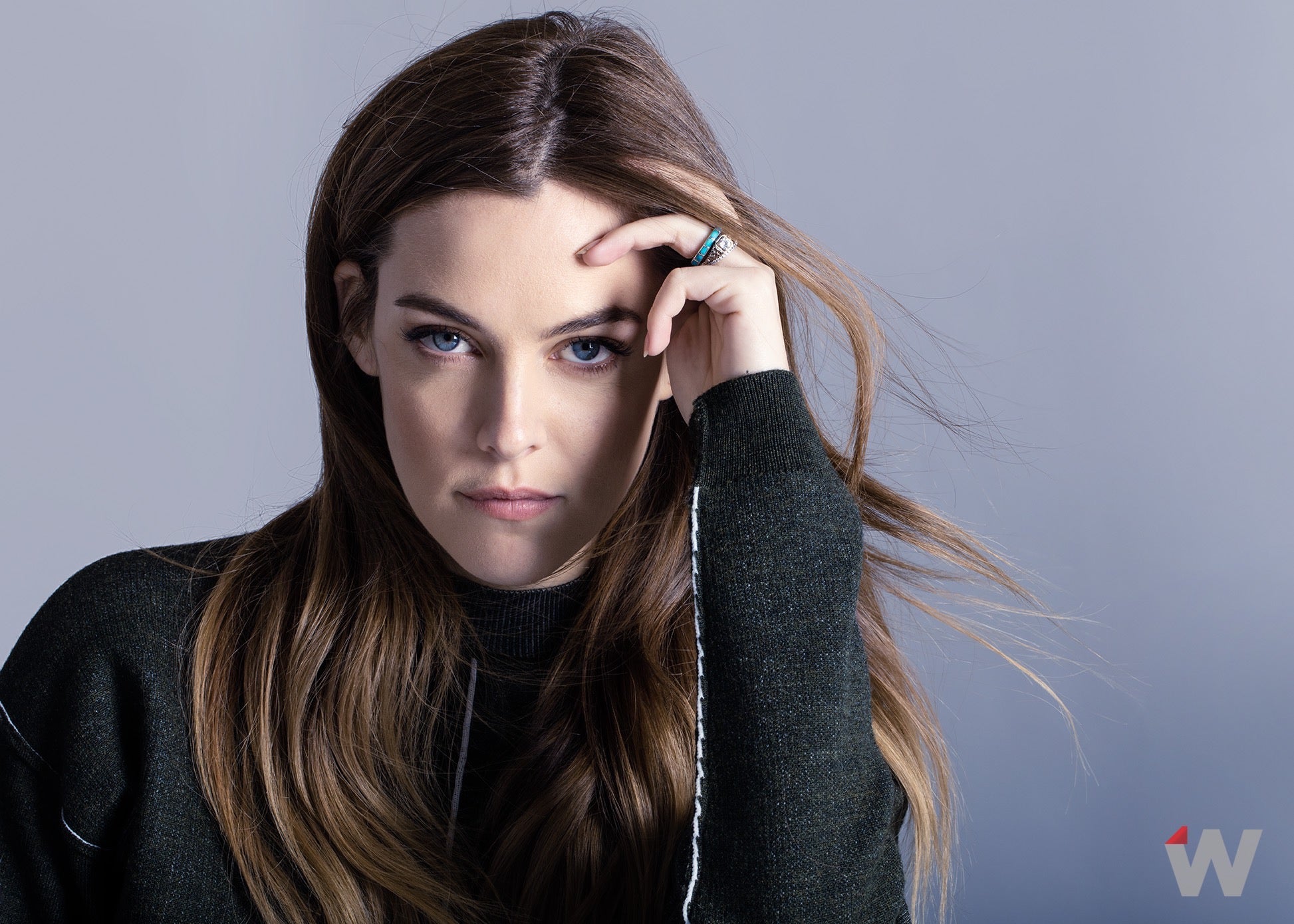 Riley Keough has been cast as the lead in Amazon’s “Daisy Jones & the Six” series, a spokesperson for Amazon confirmed to TheWrap.

Based on the book by Taylor Jenkins Reid, “Daisy Jones & The Six” centers on a fictional rock band in the 1970s, following their rise through the ranks of the LA music scene and beyond, eventually becoming one of the most legendary bands in the world. Original music from the series will be made available exclusively through Amazon Music.

“Daisy Jones & The Six” will be executive produced by Reese Witherspoon and Lauren Neustadter for Hello Sunshine, Brad Mendelsohn for Circle of Confusion, Caro and showrunner Will Graham. It will be a co-production between Amazon Studios and Hello Sunshine.

Keough is known for playing Marie Currie in “The Runaways” opposite Kristen Stewart and Dakota Fanning. She has also starred in “The Good Doctor,” “The Girlfriend Experience,” “Jack and Diane,” “Yellow,” “Kiss of the Damned,” “Magic Mike” and “Mad Max: Fury Road.” She’s recently been seen in “The Lodge,” “Under The Silver Lake,” “The House That Jack Built” and “Hold the Dark.”

Caro is known for directing 2002’s “Whale Rider.” This is her second foray into television directing, her first being “Anne With an ‘E'” for Netflix. She has most recently directed Disney’s live-action film version of “Mulan.”