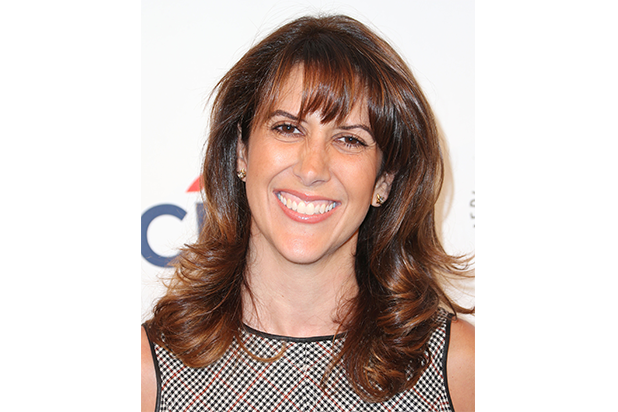 Mimoun already has a pair of projects, one with CBS and one with The CW, set up for this development season.

The CBS project, “Under the Bridge,” is an hour-long medical drama that follows a surgeon who attempts to repair both her medical practice and her marriage, following a scandal. It will be produced with Jerry Bruckheimer and his Jerry Bruckheimer Television, alongside Jonathan Littman, and KristieAnne Reed.

Mimoun’s project for The CW is titled “Finley & June,” which follows a tightly-wound aspiring children’s book author who meets an actual fairy with rage issues in a Griffith Park restroom. The magic of female friendship takes on literal new meaning as the two millennials help each other navigate hipster Los Angeles in the quest to fulfill their destinies. Anna Frickle will write and executive produce with Mimoun and Brad Silberling.

Mimoun recently co-created the pilot “Playing Dead” for CW, though it wasn’t picked up for this coming season. Her credits also include “Mistresses,” “Red Band Society,” “Pushing Daisies,” “Gilmore Girls,” and “Everwood.”