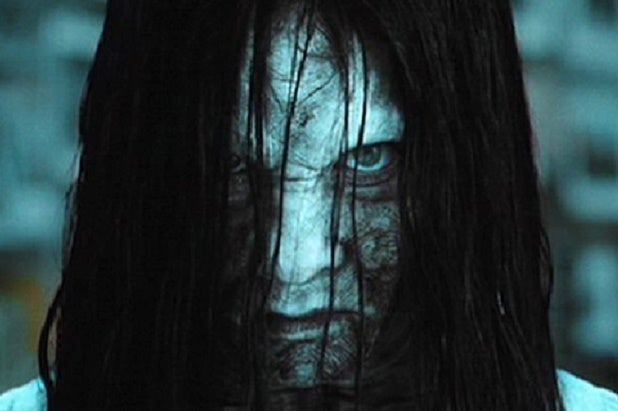 Paramount’s horror movie threequel, “Rings,” has grossed $800,000 at 2,155 locations at Thursday night previews. The strong numbers come in advance of a light Super Bowl weekend where it is expected to gross between $10-12 million.

By comparison, that’s better than last Halloween’s hit horror flick, “Ouija: Origin of Evil,” which tallied $722K at previews in October. Of course, unlike “Ouija,” “Rings” has the advantage of name recognition, as it marks the return of one of the most iconic horror movie franchises of the 2000s.

Directed by Javier Gutierrez, this third installment follows a young woman who tries to save her boyfriend after he views a mysterious and deadly video tape.

“Rings” is expected to contend for the #1 spot this weekend against two films that held it in January: “Hidden Figures” and “Split.” Both of those films have performed well above expectations, with “Split” so far grossing $77.4 million off a $9 million budget. In its second weekend, it easily beat out new releases like “A Dog’s Purpose” and “Resident Evil: The Final Chapter” with a domestic gross of $25.7 million. It’s expected to gross around $14 million this weekend.

Fox and Chernin Entertainment’s “Hidden Figures,” meanwhile, is expected to continue its success at the box office as it racks up award season accolades. Last weekend, in the wake of its Best Picture Oscar nomination, it won the Screen Actors Guild award for Best Ensemble and crossed the $100 million total domestic gross milestone. It’s currently contending with “La La Land” for the top box office spot among all Best Picture nominees this year. Trackers project another solid weekend for “Hidden Figures” with estimates around $14 million.

Also opening this week is STX’s “The Space Between Us,” which earned $170,000 on Thursday and is looking at an $11 million weekend estimate. The studio’s projections are more conservative, expecting between $8-9 million.

Set in the near future, “The Space Between Us” centers on a boy living on Mars, who starts a friendship with a girl living on Earth. When he turns 16, he has the opportunity to go visit her but realizes his organs cannot survive Earth’s atmosphere. Directed by Peter Chelsom, the romance was produced on a $30 million budget and stars Asa Butterfield, Britt Robertson and Gary Oldman.

"Dot.Kill" (2005) The 2005 indie is an early example of a horror movie putting a spin on viral videos. A serial killer who hacks websites -- and even the video screens in Times Square -- posts videos of his murders. A drug-addicted cop puts it on himself to take the killer down, but it turns out the cop may be the killer's last, biggest target.
View In Gallery
x
Looks like you're enjoying reading