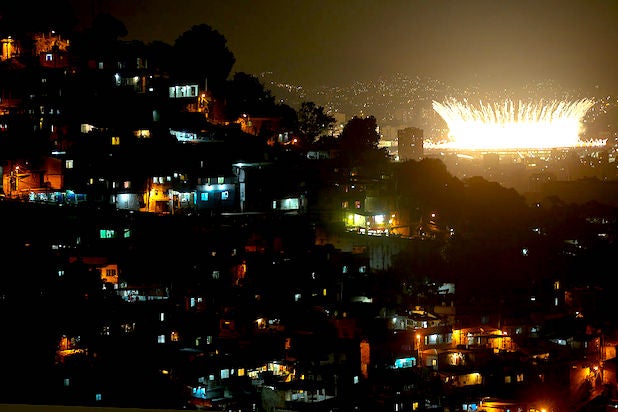 The Rio Olympics have been shadowed by an avalanche of bad news, including a Zika outbreak that prompted 150 health officials to recommend moving the games, violent crime, polluted water, infrastructure failures and one of the worst recessions Brazil has seen in decades.

The non-stop negative coverage had Twitter users mocking the games on Saturday with a new trending hashtag: #OlympicProblemsIn5Words.

Another user posted a picture of Donald Trump with the caption: “Practically everyone is a foreigner.”

“Drug tests are multiple choice,” joked another person, after more than 100 Russian athletes were barred for doping.

Check out some of the funnier tweets below:

Gold medal was mostly chocolate #OlympicProblemsIn5Words (And my coach ate it….) pic.twitter.com/BOruubCKCs