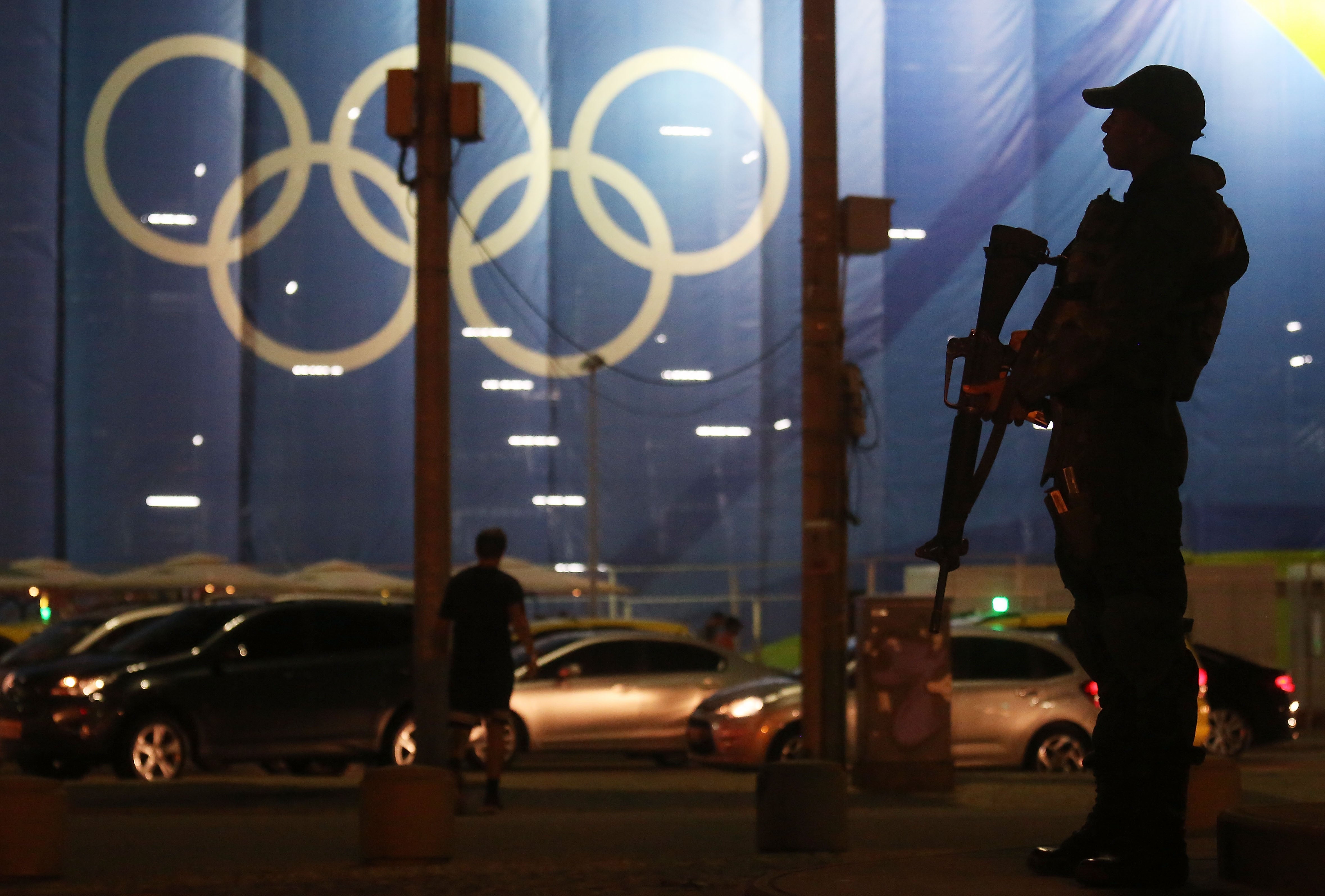 Last night’s opening ceremony sunk 25.2 percent versus its four-years-ago version. Rio’s kickoff received a 17.2 overnight Nielsen rating throughout primetime, compared to London’s 23. The last time the event rated this low was Sarejevo in 1984.

On the plus side, this year’s primetime number was still big enough to triple the rest of NBC’s Big 4 competition combined. So, there’s that.

The early metric peaked at a 19 rating from 10 p.m. ET to 10:15 p.m., when Team USA marched in. That was an hour earlier than our stateside men and women walked during the London games, which didn’t help overall averages. This parade of nations lasted 30 minutes longer than the comparable one in 2012, dragging the whole thing out to 11:30 p.m. ET.

Adding that extra half-hour, the 8-11:30 average of a 16.5 was still able to mark the top Friday overnight on any network since Sochi’s opening ceremony in 2014. Something for NBC Sports to hang its ballcap on, we suppose.

Additionally, the NBC stream — the first one ever for an opening ceremony — generated 42 million minutes of tune-in.