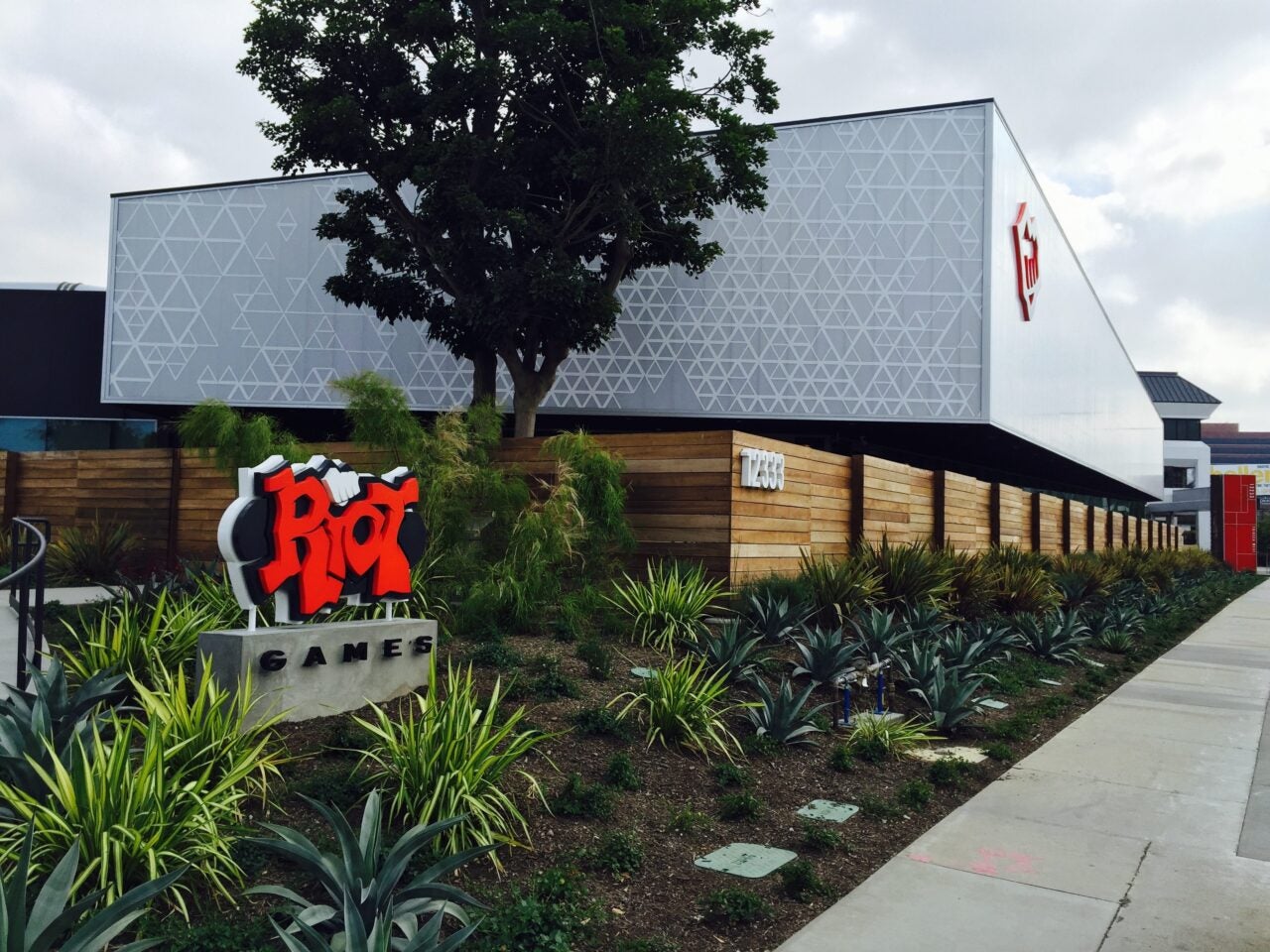 Riot Games’ former global head of consumer products Ross Johnson resigned June 12 after undergoing an internal investigation about a racist Facebook post about the murder of George Floyd was uncovered on his timeline.

The former product lead was placed on leave briefly earlier this week so Riot could evaluate the situation. In the post, Johnson expressed sentiments that George Floyd — the unarmed Minnesota man who was killed by police on May 25 for allegedly using a counterfeit bill — was in fact part of a “criminal lifestyle.”

“The sentiment expressed in the image in question is abhorrent and runs directly counter to our values and our belief that addressing systemic racism requires immediate societal change, something that we’re committed to working toward,” Riot said. “As we shared last week, Riot is taking thoughtful and deliberate action to help combat racism and injustice in the communities where we work and live.”

Riot recently announced an initiative to give back to the community and plans to commit a $1 million donation to justice reform and civil rights organizations. The “League of Legends” publisher also pledged to contribute $10 million to underrepresented founders in the games industry.

Johnson worked for Riot for less than a year — his LinkedIn lists his tenure there as only lasting seven months. Prior to working for Riot, Johnson was executive vice president of consumer products for New York-based Viacom International Media from 2013-2018 and led sales, marketing, and seasonal licensing efforts for MTV from 2010-2013. Johnson’s LinkedIn currently lists his status as “self-employed.”