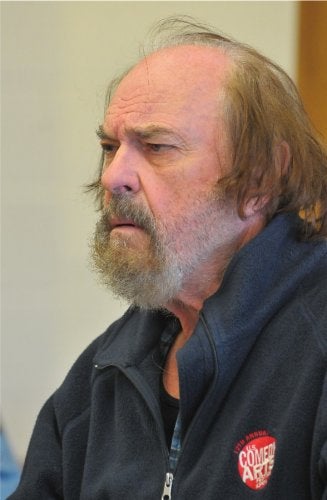 The movie myth about Rip Torn losing the lawyer role in “Easy Rider” because he pulled a knife on Dennis Hopper was debunked long ago (see Peter Biskind’s “Easy Riders, Raging Bulls”). But Torn’s reputation for being a bigger-than-life Texan remains intact.

That’s why his strange and ignominious bust, which occurred as he wandered inside a Connecticut bank with a loaded pistol, provoked more schadenfreude than disbelief.

Sure, we can picture a soused, 78-year-old Torn telling his arresting cop that he believed he was actually in his own home, can’t we?  (His house and the bank are said to be built in the same New England style.)

And the farcical details – the wool burglar’s cap, the multiple coats he was wearing, the old-geezer suspenders and discarded shoes – are only frosting on the Torn legend. Along with, no doubt, another madhouse mug shot that will live in that Cooperstown of booking photos alongside Nick Nolte’s and Sam Shepard’s. (The shot that appears here is from a 2006 arrest.)

Torn’s arrest presents a comforting fable to armchair moralists in the Great American Living Room – here is another story of how low the successful must inevitably fall. Torn may have been a character actor, we’ll admit, but he ran with the great ones. He filled in for Paul Newman as Chance Wayne in the Broadway premiere of “Sweet Bird of Youth,” appeared with David Bowie as the middle-aged professor who can’t live up to his ideals in “The Man Who Fell to Earth” and violently brawled with Norman Mailer on the set of “Maidstone.”

As it’s been joyfully noted in media reports, Torn’s bungled bank job comes after at least three other drunk-driving incidents. More to the point, it’s a small miracle that he wasn’t shot dead inside the bank or at least tasered. A Hartford Courant feature ascribes the town of Salisbury’s benign handling of Torn to his being a colorful local character, which may or not be code for “old white guy.” (He’s been charged, basically, with being drunk with a gun and trespassing.)

But beneath the silly vaudeville of his crime lies a sadness in Torn’s public humiliation. His lawyer says Torn 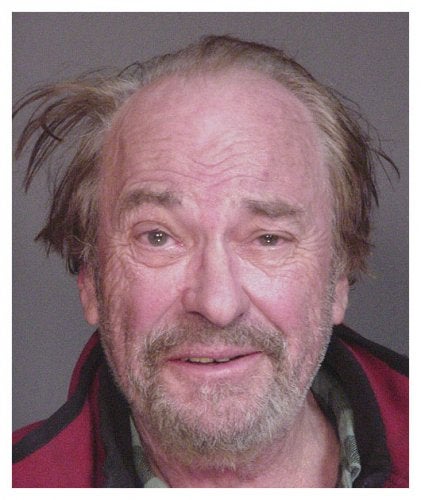 has no memory of the incident, much less how he came to break into a bank. Perhaps amnesia is what Torn seeks now most, after a long career that did not quite make him a household name.

What was it Tennessee Williams’ character Chance, whom Torn briefly played so long ago, says in a soliloquy to the aging actress?

“I started to have bad dreams … I got drunk and woke up in strange places.”

The line is almost a self-fulfilling prophecy. Later in the play, when Chance, who has squandered his early promise as an actor, is asked why he’s washed down a pill with vodka, he replies, “For God’s sake, have you forgotten what was expected of me?”

Torn’s problem is not so much drinking as the inability to forget what had been expected of him.