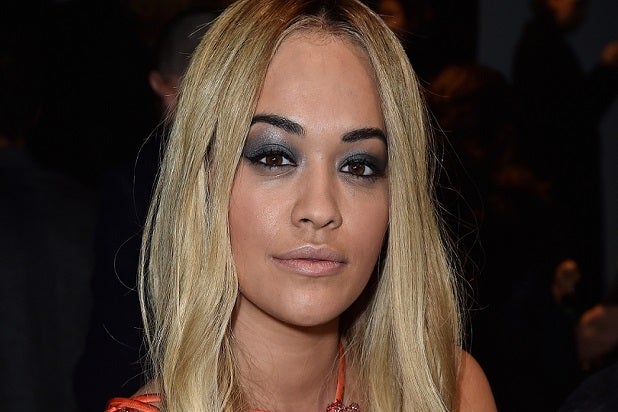 Rita Ora is known for hits including “I Will Never Let You Down” — but that’s exactly what her record label is accusing her of doing in a new lawsuit.

Ora was slapped with a lawsuit by Jay Z’s Roc Nation on Friday, alleging that she still owes the label four more albums — and millions of dollars.

The suit comes after a December complaint filed by Ora against Roc Nation, asking to be let out of her contract. In her own filing, Ora alleges that the label began to lose interest in her after the company focused its attention on other ventures, such as the streaming service Tidal and a sports management company.

According to the suit, Ora signed with Roc Nation in 2008, when she was still an unknown, and agreed to deliver five albums, only one of which she’s turned over.

The label claims it’s invested “millions of dollars in marketing, recording, and other costs, which were instrumental in guiding Ms. Ora to her current level of success and fame.” Roc Nation claims to have sunk more than $2 million into Ora’s in-progress second album alone.

In a statement provided to TheWrap, Ora’s attorney, Howard King, said that Jay Z has promised Ora “complete freedom” from the label.

“Jay Z has personally and graciously promised Rita complete freedom from Roc Nation, the details of which are now being finalized,” King said. “We believe that Roc Nation’s distributor, Sony Music, has required Roc Nation to file this action to preserve whatever rights Sony might have pending resolution.”

Alleging breach of contract, Roc Nation wants that $2 million-plus back — along with unspecified damages for the four albums that have not yet been delivered.

Roc Nation also filed a cross-complaint to Ora’s suit in California with similar allegations on Friday.