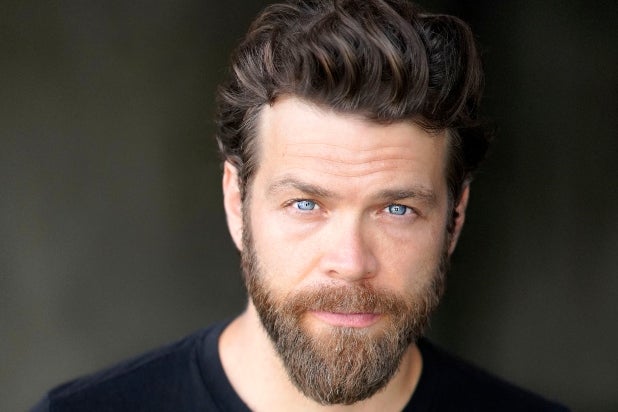 The character is described as “a local thug who becomes a nemesis for Archie,” according to The CW.

Riedinger will appear at some point in Season 4, which premieres on October 9 on The CW. The network previously announced that the first episode of the new season will be a tribute to late actor Luke Perry, who played Archie’s father, Fred Andrews. Perry’s “Beverly Hills 90210” co-star Shannen Doherty will make an appearance on the tribute episode.

The last we saw of “Riverdale” was the third season finale, titled “Chapter Fifty-Seven: Survive the Night,” which centers around  the Gargoyle King. We learned that it probably isn’t Hiram Lodge, but it might be — his true identity is yet to be disclosed.

Riedinger was most recently seen on two different TNT shows — as Joe Dupree on “Claws,” which follows manicurists at a nail salon in Central Florida, and as Teo on “Good Behavior,” which follows a con-artist trying to live a clean life. The actor has also appeared on Netflix’s drug-cartel series “Narcos” as Carlos Lehder, and on CBC’s “The Romeo Section.” His film credits include “Jennifer’s Body” and “Black Christmas.”