The fledgling company’s first film, “Bachelor Lions,” will screen for press and industry this month. Bunch wrote and directed the comedy which stars David Arquette and James Maslow. A distribution partner is currently unset. Watch a teaser for the film above.

RiverRock will produce low-to-mid range features from $15 million to $30 million, with a speciality unit targeting of $2 million to $6 million budgets.

“I am thrilled to join the ranks of tenured filmmakers and business men who make up the RiverRock team, and am ecstatic about the slate of projects coming up next,” said Matthew Kavanaugh.

“We take pride in the fact that the principals at RiverRock are all entrepreneurs who have run successful businesses in and outside of the entertainment industry, bringing their unique business acumen and experience to the company,” Bunch said.

“Disinfromation” set to begin shooting in Q2 – 2018, is based upon the book of the same title, about the highest ever Soviet-bloc defector, and the impact he had on American politics.

“7 Days a Kingpin,” is an action/comedy which commences production in summer 2018, following the wild journey of well-meaning insurance agents who are forced to sell drugs for seven day to stay alive.

“The Secret Chapel,” the first in the series from the best-selling novels, “God’s Lions,” is a biblical tale of a secret code which unearths an ancient, hidden chapel in the catacombs of Rome. 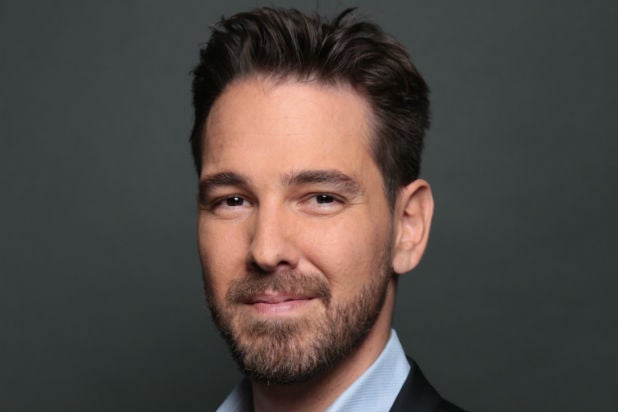