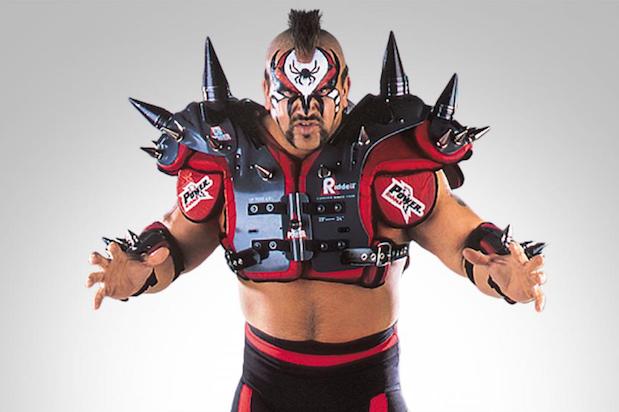 In 1990, when they came to WWE — which was still WWF at the time — the team was renamed Legion of Doom.

Also Read: Paul 'Triple H' Levesque Tells Us How Close WWE's SummerSlam 2020 Was to Being on a Boat

By either name, the guys wore face paint and spiked shoulder pads inspired by 1981 film “Mad Max 2: The Road Warrior.” The intimidating duo used a tandem finishing maneuver, the Doomsday Device, to defeat their opponents.

And defeat opponents they did: Animal and Hawk won the tag team titles twice and were enshrined into the WWE Hall of Fame in 2011 alongside manager Paul Ellering.

The Road Warriors/Legion of Doom are generally considered among the best professional wrestling tag teams of all time.

“WWE is saddened to learn that Joe Laurinaitis, known to WWE fans as Road Warrior Animal, has passed away at the age of 60,” the professional-wrestling organization said in a statement on Wednesday. “WWE extends its condolences to Laurinaitis’ family, friends and fans.”

Joe and John have another brother in the business: Marcus Laurinaitis, a.k.a The Terminator, wrestled in WCW.

Over the course of their long pro-wrestling run, Legion of Doom returned to WWE several times. Road Warrior Animal, who found a new teammate following Hawk’s death, left the company for good in 2006.

During his wrestling heyday, Animal stood 6’2” and weighed in at 300 pounds.