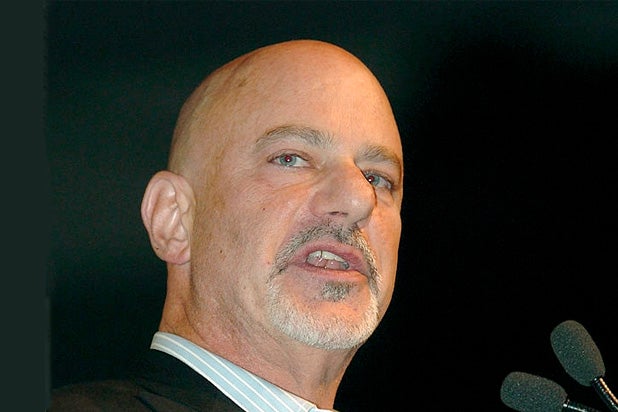 Rob Cohen, the director behind 2002’s “The Fast and The Furious,” has been accused of sexual assault, in an article published Saturday by HuffPost.

The HuffPost story says that four years ago in 2015, then 28-year-old Jane — no last name was used in order to protect her identity — was sexually assaulted after meeting with Cohen in New York to discuss working together on a pilot for a TV show, which never came to fruition.

“Cohen chose the cigar lounge where they met and ordered her a drink, even though she didn’t ask for one, Jane would later recall,” HuffPost wrote. “He then moved the meeting to a restaurant that happened to be situated right by the hotel where he was staying, ordered a carafe of wine and encouraged her to drink some more, she said.”

According to the HuffPost article, Jane said she felt “fuzzy” after having dinner with Cohen, and him kissing her on the cheek. Despite thinking that was strange, Jane said she went to another bar with Cohen. She told HuffPost that she “needed the money and was excited about the career opportunity,” so she ignored him flirting with her and comments he made about his sex life.

The next thing she told HuffPost she remembered was waking up naked, Cohen’s face in her crotch and his fingers inside her, adding that she had not consented to any of this. She said she made her way to the bathroom to vomit and stumbled back to the bed. According to the article, Cohen then tried to penetrate her, but he stopped when she told him to.

“I have never raped, drugged, molested or assaulted anyone and certainly not anyone I met in a business, and in public,” Cohen wrote in a statement obtained by TheWrap through his lawyer. “In my 48 years of making films, no accusations have ever been made against me until my own child went on a self-admitted path to destroy me and my reputation.  I have never been a member of cigar club, nor did I ever take ‘Jane’ to such a place.”

HuffPost wrote that medical records it reviewed showed that Jane “sought treatment for sexual assault after meeting with Cohen. Two people close to Jane confirmed that she told them about the assault both immediately after it happened and again about a year later.”

While confirming that Jane sought treatment for sexual assault after meeting with Cohen, the HuffPost story does not say that she filed a report with law enforcement.

Jane is quoted or referenced several times in the story, saying that she did not want anything from Cohen, nor was she seeking to be in the news. In fact, according to the HuffPost article, Jane only came forward about her story after having read about Cohen’s daughter Valkyrie Weather, who accused Cohen of molesting her when she was 2 years old. Cohen denies the accusation.

Jane and Weather knew each other through the project that Jane was meant to be collaborating on with Cohen. After Weather came forward with her story in February, she and Jane talked and Jane decided to talk to HuffPost in support of Weather, ultimately deciding to go public with her account.