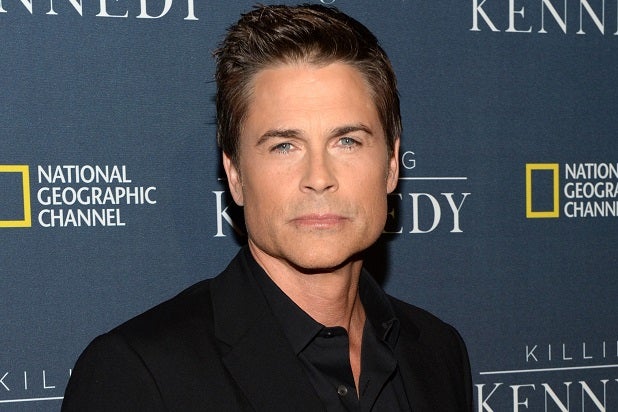 Rob Lowe is heading back to Lifetime. Again.

The former “Parks and Recreation” star, who previously starred in Lifetime’s ripped-from-the-headlines offerings “Drew Peterson: Untouchable” and “Prosecuting Casey Anthony,” is once again teaming with the network for “Beautiful and Twisted,” about convicted murderer Narcy Novack, who was found guilty of killing her husband, Fountainebleau Miami Beach hotel heir Ben Novack Jr.

The film is being produced by Sony Pictures Television. Lowe will executive produce, along with Judith Verno (“Blue Lagoon: The Awakening”).

Teena Booth, who penned “Drew Peterson: Untouchable,” is on board to write the movie, along with Inon Shampanier, Natalie Shampanier and Stephen Kay.