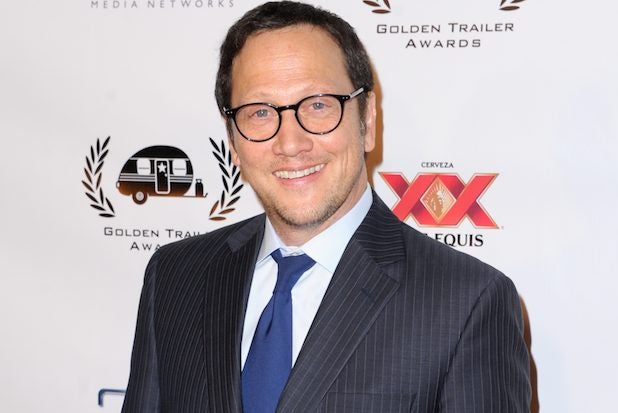 Following Friday’s revelation that the comedy legend was suffering from the early stages of Parkinson’s disease, Schneider took to Twitter to link Williams’ suicide to the drugs he was taking to treat the degenerative disorder.

Now that we can talk about it. #RobinWilliams was on a drug treating the symptoms of Parkinson’s. One of the SIDE-EFFECTS IS SUICIDE!

The Evil pharmaceutical industry ADMITS TO OVER 100,000 people in the USA DIE A YEAR FROM “PRESCRIPTION” DRUGS!! #RobinWilliams

Also read: KISS Bassist Gene Simmons Under Fire for Depression Comments: ‘F–k You, Then Kill Yourself’

Williams’ wife, Susan, did not elaborate on how Parkinson’s was affecting the Oscar-winning actor, only stating that “he was not yet ready to share publicly.”

Schneider labeled those who publicly disagreed with his connection between suicide and drugs prescribed to treat Parkinson’s disease as “Big Pharma Trolls.”

Check out all the Big Pharma Trolls climbing out from under the sludge! See how ugly they are!

Williams was found dead in his Bay area home last week. A coroner ruled that the cause of death was suicide by asphyxiation.