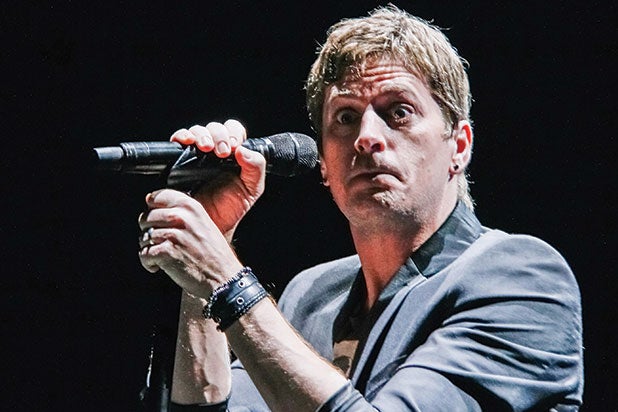 Rob Thomas, a rock star best known for fronting the band Matchbox Twenty, has apologized for making a joke on stage in Australia that many perceived as racist.

“I did not intend to make a joke ABOUT race,” Thomas wrote on his Facebook Sunday. “I have seen people comment that after coming here for so long I should know that there is a connection between the indigenous peoples of Australia and a stereotype involving drinking. Embarrassingly, I truly didn’t. The joke I made was meant to be at no one’s expense but my own. I made a comment about drinking so much on the long flight over that I started to think I was something I’m not.”

On Saturday, Thomas offended fans when he said, “I keep drinking until I think I’m a black Australian.” The comment that was caught on video and posted online by TMZ.

“I was so ignorant to the situation that when I heard people groan I actually thought THEY were being racist,” he added. “I didn’t know until TODAY that just the phrase ‘black Australian’ was racist all on it’s own. I sat in my room and I cried when I found out.”

I would like to take an opportunity to further explain the comments I made in Melbourne last night. First, please…