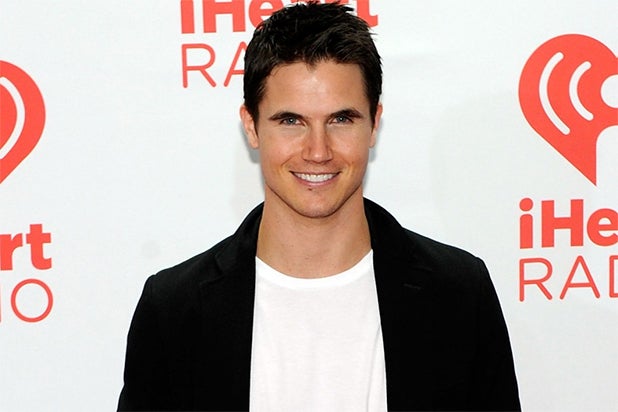 The CW is staying in the Robbie Amell business. The leading man of their recently canceled sci-fi series “The Tomorrow People” has booked a recurring role on their latest comic-book adaptation, “The Flash.”

The “Arrow” spinoff follows Barry Allen, played by Grant Gustin, an assistant investigator in Starling City’s nearby Central City, who gains super speed due to a rather intense lightning strike. Gustin made his first appearance as his pre-Flash alter ego on a couple of episodes of “Arrow” last season.

Amell has his own connection to “Arrow,” as he’s the cousin of that show’s titular star Stephen Amell. This Amell is signing on for the role of Ronnie Raymond, a maintenance worker at S.T.A.R. Labs and Dr. Caitlin Snow’s (Danielle Panabaker) fiancé who plays an integral part in the particle accelerator accident that transforms Barry Allen into the Flash. In the comics, Raymond and another employee were caught in nuclear accident that gave them the ability to fuse together into a hero called Firestorm, though it appears his origin story has been greatly tweaked for the TV adaptation.

“The Flash,” which also stars Tom Cavanaugh and Candice Patton, will premiere on Tuesday, Oct. 7.