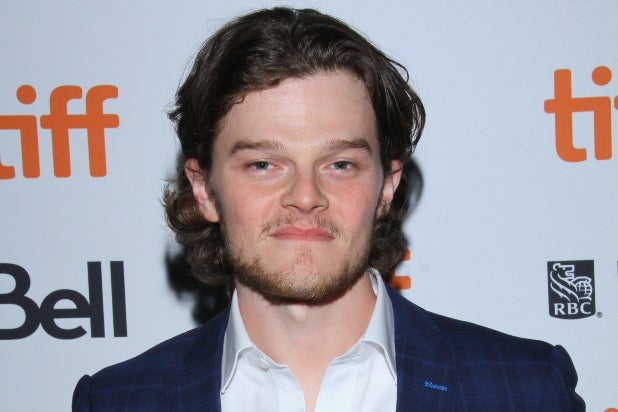 Robert Aramayo (“Game of Thrones,” “Mindhunter”) has been cast in the role of Beldor, the young hero set to lead the series, according to Deadline.

Reps for Aramayo and Amazon declined to comment on the casting.

The upcoming “Lord of the Rings” project has already been renewed for a second season. The production is set to take a four-to-five month hiatus after filming the first two episodes of Season 1, during which time showrunners J.D. Payne and Patrick McKay and the show’s writing team will begin mapping out the story for Season 2.

The newly extended Season 1 hiatus will span until the end of the winter season in New Zealand, where the show is filmed.

The series, which remains untitled, is set in the same Middle-Earth setting of the Oscar-winning film franchise and will take place in the period before the events of the first film, “The Fellowship of the Ring.”

Amazon first acquired the rights to adapt “The Lord of the Rings” for streaming back in 2017, a deal which included a multi-season commitment and the potential for an additional spinoff series.

As previously announced, “Jurassic World: Fallen Kingdom” director J.A. Bayona has signed on to direct the first two episodes of the big-budget series, also serving as an executive producer alongside Payne and McKay, as well as his producing partner Belén Atienza.

Aramayo will next be seen in British miniseries “Behind Her Eyes,” from the producers of “The Crown,” coming to Netflix in 2020.