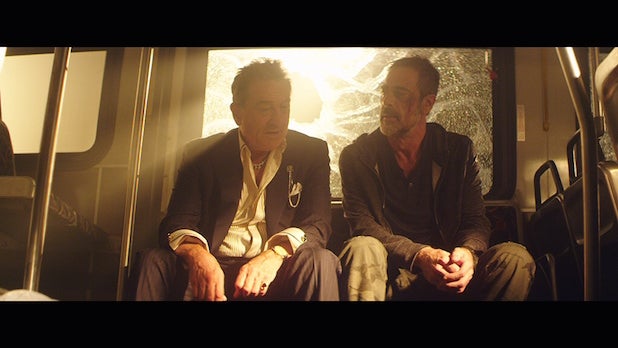 Hannibal Classics has come on to sell the star-studded action-thriller “Bus 657” at Cannes. The heist movie, which stars Robert De Niro, Jeffrey Dean Morgan, Kate Bosworth, Morris Chestnut and “Guardians of the Galaxy’s” Dave Bautista, will be screened for the first time to world buyers.

Described as a mix of “Dog Day Afternoon” and “Speed,” with the added twists and turns of such heist movies as “Ocean’s Eleven” and “Inside Man,” the movie stars Jeffrey Dean Morgan as Luke Vaughn, a broke father desperate to save his daughter’s life as her medical bills pile up. Vaughn soon turns to his boss, casino owner and retiring mob-boss Francis “Pope” Silva (De Niro), for help. Pope rejects his pleas, forcing Vaughn resort to other means. Facing an impossible deadline for his daughter’s life-saving surgery, Vaughn joins forces with a psychotic co-worker (Bautista) to rob Pope’s casino. When the daring heist goes awry, Vaughn and his partners take refuge on bus 657, taking several commuters hostage. The cops and Pope close in as Vaughn’s deadline approaches.

The film will be distributed in the U.S. by Grindstone Entertainment through Lionsgate, and final delivery will be available to international distributors in June.

Heading for Cannes this year, Hannibal Classics will be selling John Travolta‘s “I Am Wrath” and Nicolas Cage‘s “USS Indianapolis: Men of Courage,” as well as “Warbirds,” “Red Squad” and “Dobermann: Cops Blood Never Dries.” 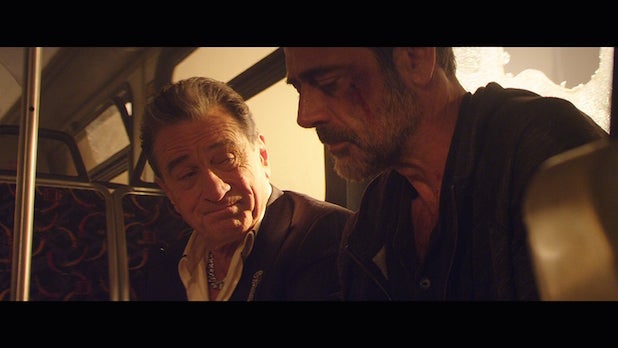 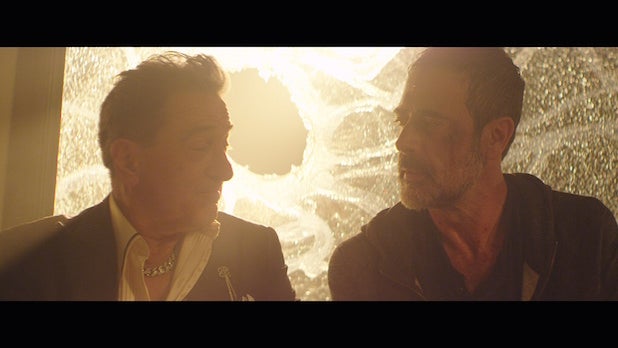 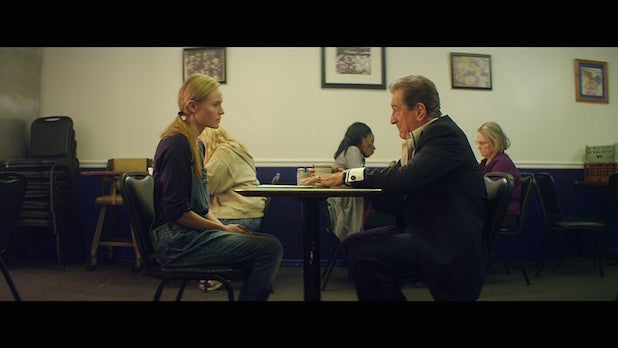