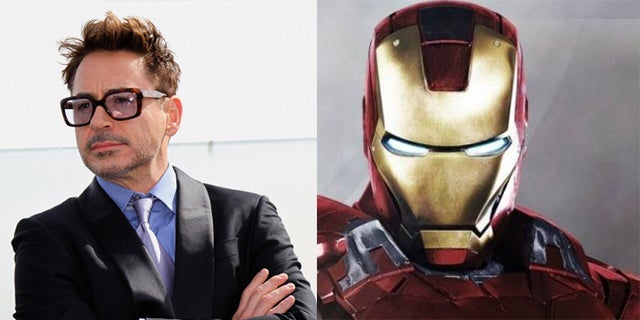 A tense salary negotiation between the star and Marvel has ended with Downey signing a two-picture deal, the studio said Thursday.

The new pact ensures that the charismatic center of Marvel's two highest-grossing superhero franchises will remain a vital part of its expanding comic-book universe.

Marvel’s "The Avengers 2” will reunite Downey with Joss Whedon, the writer and director of the first super-team film. The sequel is slated to begin production in March 2014 and open in theaters May 1, 2015.

Marvel's announcement made no mention of any future stand-alone "Iron Man" films.

Downey's charming and roguish take on Iron Man's alter ego Tony Stark has been credited as an essential ingredient in the success of "The Avengers" and its spin-offs, however, news of the troubled contract talks spilled out into the entertainment media. In May, Deadline reported Downey Jr. and Marvel were far apart on reaching an agreement.  In addition to his own sizeable fee, Downey was reportedly upset that co-stars like Samuel L. Jackson and Chris Hemsworth were not better compensated.

According to Deadline, Downey will net about $35 million from "Iron Man 3" and pocketed $50 million for "The Avengers." The release made no mention of what his fee will be for the next two "Avengers" films.

For Marvel and its parent company Disney, the return of Downey means the multi-billion dollar franchise will please fans. For Downey, the franchise deal will continue to prove his bankability while giving him the freedom to explore riskier passion projects should he so choose.

The star is represented at CAA by Bryan Lourd, Jim Toth and Matt Leaf and by his attorneys Tom Hansen and Stewart Brookman of the firm Hansen Jacobson.