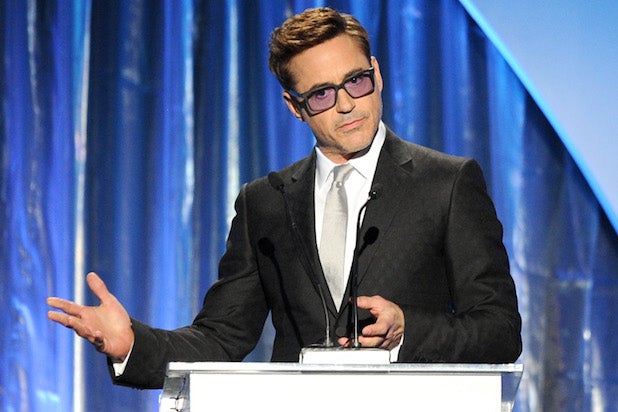 Ober’s script “Randle Is Benign” was on the 2013 Black List this year and is currently being packaged by Echo Lake Entertainment.

The project is based on an episode of the British anthology series “Black Mirror” titled “The Entire History of You,” which followed a man with an implant that allows him to record and re-watch all of his life experiences.

Ober is expected to deliver a fresh take deriving from that premise.

Robert Downey Jr. and his Team Downey banner will produce. David Gambino and Amanda Burrell will oversee “Black Mirror” for Team Downey, while Warner Bros. executives Jesse Ehrman and Cate Adams will oversee the project on behalf of the studio.

Just a few months ago, Ober was an unknown writer who sold “Randle Is Benign” to Echo Lake’s production side, which earned him representation from the company’s management side. He quickly landed a staff job on SyFy’s “Dominion,” and now he’s writing a studio movie for an A-list movie star in Downey Jr.

“Randle Is Benign” follows a computer programmer whose technological achievement is hijacked by her boss, who may harbor a sinister agenda involving assassinating the president.