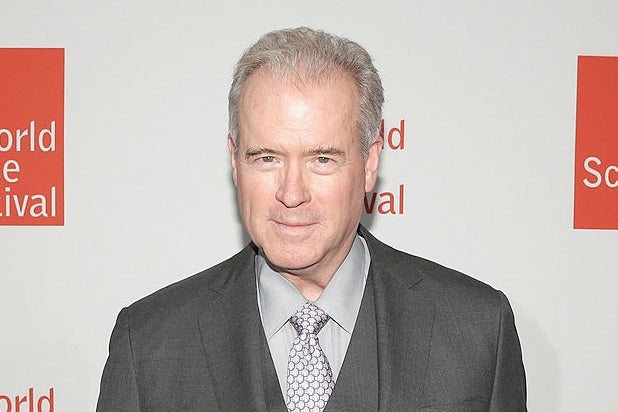 Robert Mercer, the reclusive billionaire and major donor to conservative political causes, announced Thursday that he is selling his stake in Breitbart News.

Mercer made the announcement in a letter to employees at his hedge fund Renaissance Technologies, where he plans to relinquish his managerial duties by January. He has served as co-CEO since 2010.

“For personal reasons, I have also decided to sell my stake in Breitbart News to my daughters,” he said in the letter, in which he also said he was “mistaken” to have supported former Breitbart editor Milo Yiannopoulos and that he is “in the process of severing all ties with” the right-wing firebrand.

“In my opinion, actions of and statements by Mr. Yiannopoulos have caused pain and divisiveness undermining the open and productive discourse that I had hoped to facilitate,” he wrote.

While there is no indication that Mercer’s daughters plan a new direction for Breitbart, the news is highly significant for Yiannopoulos. Since leaving Breitbart earlier this year, the provocateur attempted to launch his own media venture, Milo Inc., whose financing was never publicly disclosed.

“I am grateful for Bob’s help in getting me this far in my career,” Yiannopoulos told TheWrap. “I wish him and the family all the best.”

But in July, BuzzFeed’s Joseph Bernstein reported, “Leaked documents, including a promissory note and emails, as well as conversations with several people familiar with the matter, strongly imply that the Mercers funded Yiannopoulos following his resignation from Breitbart News.”

Yiannopoulos abruptly left Breitbart in February after he made glib comments about the Roman Catholic pedophilia scandal and seemed to endorse sex with boys as young as 13.

In his letter, Mercer also denied that he “marches in lockstep” with Breitbart editor and former Trump adviser Steve Bannon. “I make my own decisions with respect to whom I support politically,” he wrote. “Those decisions do not always align with Mr. Bannon’s.”

Mercer also stridently denied any assertion that he was a white supremacist or a member of some other noxious group.” “Discrimination on the basis of race, ethnicity, gender, creed, or anything of that sort is abhorrent to me,” he wrote. “But more than that, it is ignorant.”