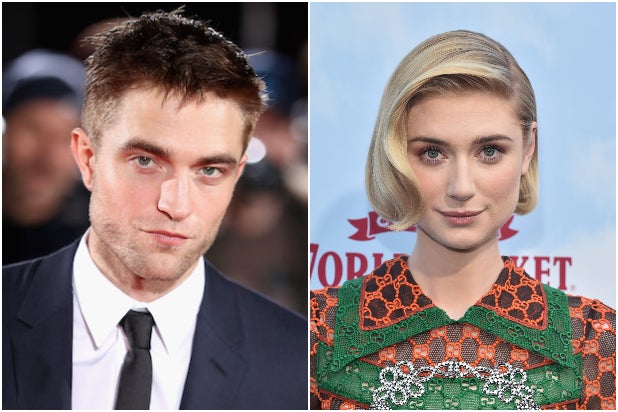 Robert Pattinson and Elizabeth Debicki have joined the cast of Christopher Nolan’s next event film from Warner Bros., two individuals with knowledge of the project told TheWrap.

Pattinson and Debicki both join John David Washington, who was revealed to star on Tuesday, in the untitled film, which one insider called a massive, innovative, action blockbuster that will screen in IMAX. A July 17, 2020 release date has already been set.

Nolan wrote the script and is directing for what will be his 11th feature film. He will also produce the film along with his producing partner Emma Thomas. The project is still in the preproduction stage.

Nolan most recently wrote, directed and produced “Dunkirk” at the studio in 2017. The film went on to win three Oscars and gross $527.0 million at the box office worldwide.

Pattinson will next be seen in the art house sci-fi film “High Life” from director Claire Denis. After that he has Ciro Guerra’s drama “Waiting for the Barbarians,” Robert Eggers’ fantasy/horror film “The Lighthouse” and the historical epic “The King” from David Michod. More recently, Pattinson was seen in the indie crime movie “Good Time” from the Safdie Brothers, and in James Gray’s historical drama “The Lost City of Z.”

Debicki is known for roles in the second “Guardians of the Galaxy” film and HBO’s “The Tale,” but she also recently broke out in Steve McQueen’s “Widows” from last year.