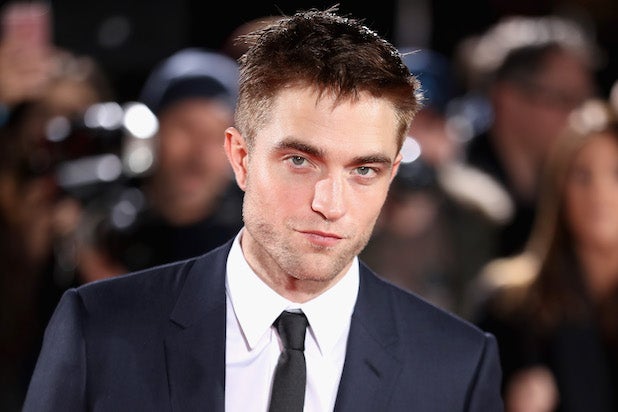 There is little known about Christopher Nolan’s next film beyond that it’s a “massive, innovative, action blockbuster” and that Robert Pattinson is in it. And don’t expect to get details from Pattinson beyond that.

Pattinson said he is “sworn to secrecy” when discussing the project, but he admitted that he was blown away by what he saw.

“I got locked in a room to read the script – I don’t have it myself,” Pattinson told USA Today. “I’ve been a little wary of doing big movies for years and years, but there’s just something about Chris Nolan’s stuff. He seems like the only director now who can do what is essentially a very personal, independent movie that has huge scale. I read the script and it’s unreal.”

Since the “Twilight” films, Pattinson has largely stayed away from tentpole, studio properties. He currently stars in the kinky sci-fi “High Life” from French auteur Claire Denis.

Pattinson will star alongside John David Washington and Elizabeth Debicki in Nolan’s 11th film, which is currently in pre-production at Warner Bros. Nolan is also producing along with his partner Emma Thomas.

Pattinson’s “High Life” opens this weekend. He also told USA Today that he was drawn to the project because “it presented itself as a puzzle.”

“You had to sort of feel your way through it without really knowing what the exact rules of the script were,” he said.