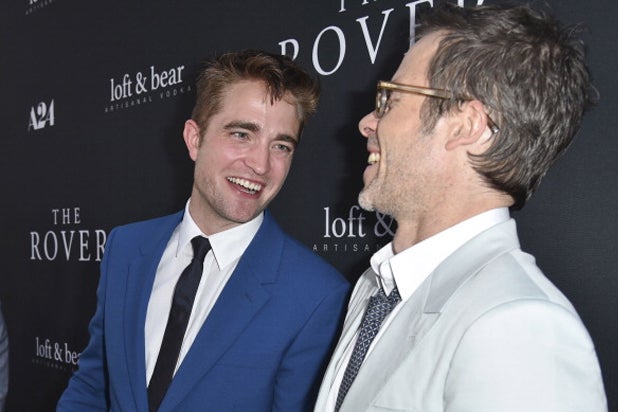 Robert Pattinson is joining his “Rover” co-star Guy Pearce in another violent thriller.

The “Twilight” star and Carice van Houten (“Game of Thrones”) have been added to the cast of “Brimstone,” a Western in which Pearce plays a diabolical preacher on the hunt for Mia Wasikowska (“Stoker”).

Pattinson plays an outlaw in the tale of retribution that begins shooting in May.

Embankment is offering up the film, written and directed by Martin Koolhoven (“Winter in Wartime”), to buyers at the European Film Market.

“Wasikowska is a powerhouse performer. Guy Peace plays a hunter who unleashes hell. Martin directs a highly emotional, gripping and unique story of a mesmerising woman who battles the vengeance of a zealot,” Embankment founder Tim Haslam said in a statement.