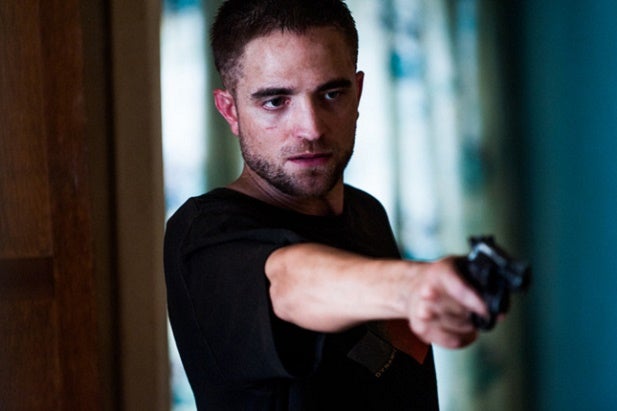 “The Rover,” starring Robert Pattinson and Guy Pearce, flopped in an aggressive box-office expansion this weekend.

Distributor A24 took writer-director David Michod‘s R-rated post-apocalyptic drama from five theaters to 599 in its second weekend, but it brought in just $500,000 for a very soft $835 per-screen average. That’s way down from the $13,860 it averaged in its first weekend.

“David Michod made an excellent film that received very strong reviews for its unique filmmaking and wonderful performances from Guy Pearce and Robert Pattinson,” A24 said in a statement.

Also read: Kevin Hart’s ‘Think Like a Man Too’ No. 1 But Can’t Match Original at Box Office

“Unfortunately we were unable to find a broader audience this weekend, but have no doubt that the film will gain fans as we continue to push it out in the weeks and months ahead.”

The meager second-week numbers are a far cry from the sort Pattinson put up when he was starring as a heart-throb vampire in the $3.3 billion young-adult “Twilight” franchise.

But the numbers are still much better than the ones from his last indie film outing, David Cronenberg‘s “Cosmopolis.” That one flat-lined, topping out with less than $1 million domestically in 2012.