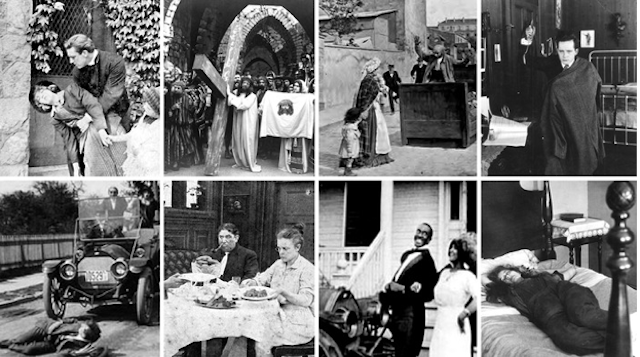 The Kickstarter campaign for "Be Natural," a film about pioneer female filmmaker Alice Guy-Blache, has reached its goal of $200,000.

Guy-Blache made her first movie at the end of the 19th century, predating iconic early movies like Edwin S. Porter’s “The Great Train Robbery” and D.W. Griffith’s “Birth of Nation.”

Filmmakers Pamela Green and Jarik van Sluijs have begun work on a movie that traces the career of Guy-Blache, her role in the development of cinema and her importance for young women who aspire to direct. They turned to Kickstarter to raise money to track down, watch and license many of Guy-Blache’s old films, as well as to fund visual effects and post-production.

Robert Redford will executive produce the film and Jodie Foster will narrate it.

When TheWrap spoke with Green on Monday morning, she sounded a tone of cautious optimism. Though the film had crossed its goal, any of the projects more than 3,000 backers could renounce their pledges.

TheWrap spoke with Hardwicke, Taymor and Julie-Anne Robinson last week about why they feel so strongly the film must be made.