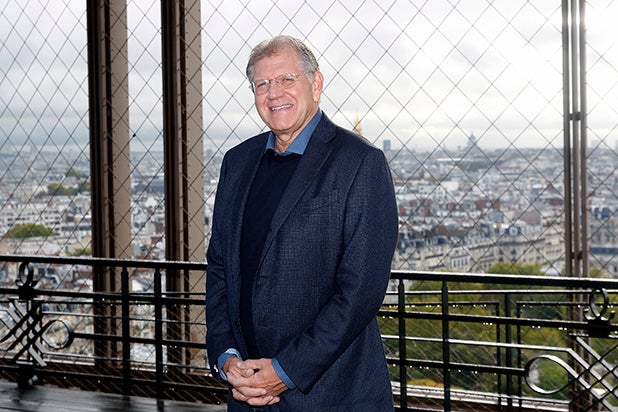 Robert Zemeckis is in final talks to direct sci-fi thriller “Ares” for Warner Bros., an individual with knowledge of the project tells TheWrap.

“Birds of Prey” screenwriter Geneva Robertson-Dworet wrote the script which centers on an astronaut whose space capsule crash lands in the African desert. As the astronaut rushes to reunite with his family, it’s revealed that his astronaut’s mission is part of a larger conspiracy and that he may be carrying a secret that could forever change the world.

Additionally, Zemeckis is also set to direct a Disney’s live-action remake of “Pinocchio.” Both projects are being developed concurrently and it is unknown which project would go first. Zemeckis is currently in post on his latest directorial effort, “Witches,” WarnerMedia’s adaptation of the Roald Dahl novel which stars Anne Hathaway.

Zemeckis is repped by WME and Gang Tyre.