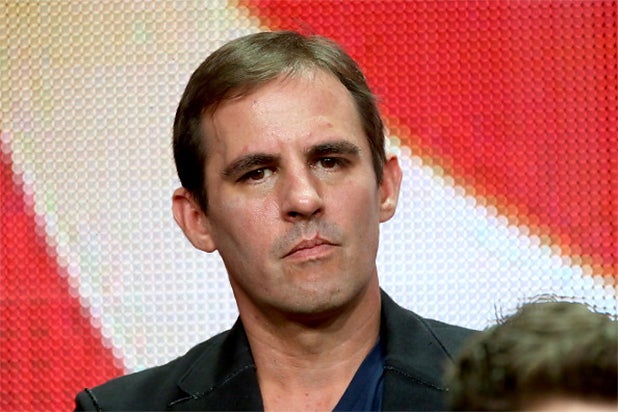 “Star Trek 3” is on the search for a director once again as Roberto Orci has now fallen out of the project.

Orci got the job after JJ Abrams dropped out in order to direct “Star Wars: The Force Awakens.”

Representatives for Paramount, Orci and Skydance did not immediately respond to TheWrap’s request for comment.

Abrams had given Orci his blessing, as he felt comfortable handing the reins of the sci-fi series to someone within the core creative group of the franchise. Abrams stays on the “Star Trek” franchise as a producer along with his Bad Robot partner, Bryan Burk, and Skydance principal, David Ellison.

The two parted ways recently on the feature front but continue to work together on TV projects. “Star Trek 3” would have been Orci’s directorial debut.