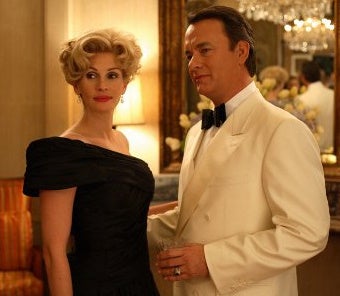 Hanks also will direct the movie, about a man reinventing his life, and co-wrote the script with Nia Vardalos. Her "My Big Fat Greek Wedding" was produced by Hanks’ and Gary Goetzman’s Playtone.

Playtone and Vendome Pictures are producing "Larry Crowne," which is scheduled to start production in Los Angeles in April.

Hanks and Goetzman produce for Playtone, with Philippe Rousselet executive producing for Vendome.