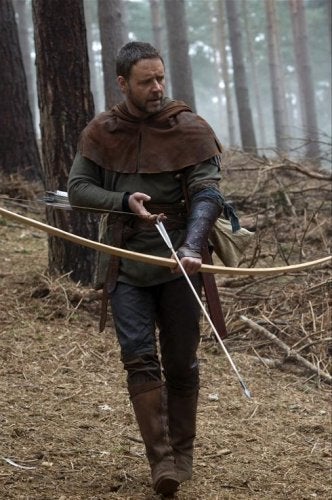 The movie will be presented out of competition at the festival’s May 12 opening.

This isn’t Scott’s first trip to the famous French festival. He received awards recognition for his feature debut "The Duellists" in 1977 and returned to the festival with 1991’s "Thelma and Louise."

Produced by Universal, Brian Grazer and Imagaine Entertainment, the screenplay was written by Brian Helgeland ("L.A Confidential," "Mystic River"). "Robin Hood" will be released in theatres in France the day of its presentation at Cannes, and released worldwide on May 14th.