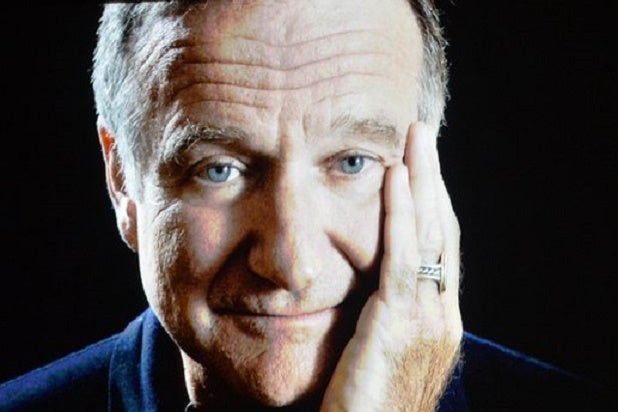 The late Robin Williams was celebrated by friends and family for bringing “so much happiness and light” in a private tribute held Saturday in San Francisco.

Among the hundreds who attended the Curran Theatre event, hosted by Billy Crystal, were his widow Susan Schneider Williams and his children Zak, 31, Zelda, 25 and Cody, 22, according to People.com.

“The ceremony was such a beautiful tribute and celebration of Robin’s life,” an attendee told People. “There was so much joy as well as tears. He touched so many, many people’s lives and brought so much happiness and light.”