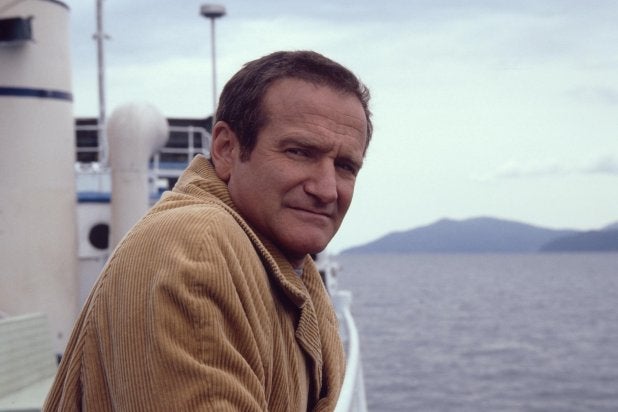 Robin Williams‘ shocking death Monday of apparent suicide sent Hollywood and fans alike to social media to share their memories of the late actor, and potentially to get their last glimpse of the star’s tweets and Instagram posts. Traffic to the actor’s Twitter page appeared to have temporarily crashed his feed for some time in the afternoon.

As traffic surged on all of Williams’ official social media pages, TheWrap gathered the final posts from his Facebook, Instagram and Twitter accounts. See the posts below.

Williams was found dead on Monday at his Tiburon, Calif. home. Officials suspect suicide in his death by asphyxiation.

Williams shared a final photo of himself three weeks ago on his birthday, July 21, saying, “Happy Birthday to me! A visit from one of my favorite leading ladies, Crystal.”

And here is his last Instagram post, an old photo, which contained the caption: #tbt and Happy Birthday to Ms. Zelda Rae Williams! Quarter of a century old today but always my baby girl. Happy Birthday @zeldawilliams Love you!

#tbt and Happy Birthday to Ms. Zelda Rae Williams! Quarter of a century old today but always my… http://t.co/qlsWIu429e