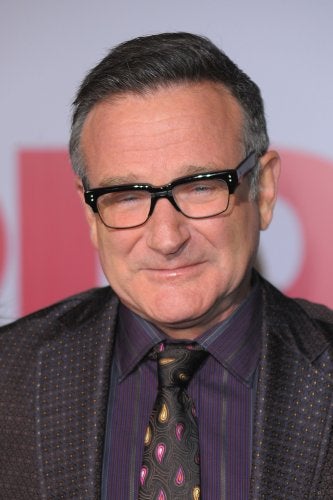 Powerhouse lawyers Matthew Rosengart and Barry Mallen from Manatt Phelps had argued that Gold Circle owed Williams a cool $6 million for a film he never made, but Superior Court Judge Joanne O’Donnell disagreed.

The case goes back to 2008, when Williams and Gold Circle were on the verge of putting signatures on a contract for the comedian to star in a project called “A Couple of Dicks.” Before an agreement was signed, though, the project was shelved.

The film was later reincarnated as “Cop Out” starring Bruce Willis and Tracy Morgan.

Williams’ lawyers contend the comedian was owed the $6 million under a pay-or-play understanding he had with the film company. Gold Circle’s attorneys, Marty Singer and Michael Holtz, of Lavely & Singer — while conceding there may have been several areas of agreement between Williams and the company –claimed that ultimately there was no signed contract and too many points of material disagreement to conclude that an understanding had been reached.

Those points of disagreement proved critical January 22, when Williams’ side sought a summary judgment in its favor from Judge O’Donnell. Instead, the judge ruled the disputed issues required that the case be decided by a trial.

The other shoe fell Thursday, however, when O’Donnell ruled in favor of Singer and Holtz’s own motion for summary judgment to dismiss the case.

“An ‘agreement to agree’ is not a contract if essential terms of the agreement are not specified,” the judge wrote in her ruling. O’Donnell found that there were too many points of contention between the two sides for the matter to go to trial.

A statement later issued by Singer and Holtz said, in part, “We always believed this case lacked merit and should never have been filed . . . Based on the Court’s ruling, we intend to seek recovery of Gold Circle’s costs and attorney’s fees.”

Efforts to reach Matthew Rosengart or Barry Mallen by press time were unsuccessful. It is not known if they plan an appeal.