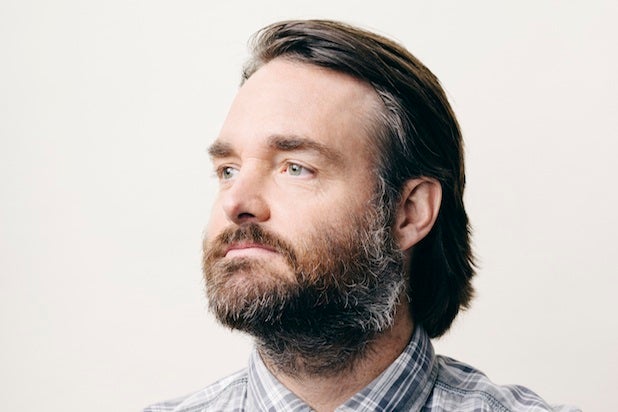 Will Forte (Adam Amengual for TheWrap)

Earlier this month, Peacock announced plans for a series called “Expiration Date,” a “suicide drama” in which Will Forte would play a character “consumed by grief” who finds a life insurance policy that covers suicide, provided the act does not occur in the first year, leading him to plan out his last 12 months.

As two people who’ve lost our loved ones to suicide, we’re frankly shocked others are not out there raising issues about the nature of this show.

Far more important than our opinion, though, is the very real issue of suicide contagion. According to the U.S. Department of Health & Human Services, suicide contagion is “the exposure to suicide or suicidal behaviors within one’s family, one’s peer group, or through media reports of suicide and can result in an increase in suicide and suicidal behaviors.” The evidence isn’t just academic — there are reams of data, but far more importantly, there are the beautiful souls of far too many lost too soon because of the thoughtlessness of others.

Some have said it’s unfair to criticize a show that is in development and not yet written. But setting up an entire series that teases a story arc that leads to the ultimate “will he or won’t he” episode is a giant flashing red light based on all accepted science about suicide. Expert guidance says to limit the prominence, length and number of stories about a particular suicide, as well as to avoid dramatizing and glamorizing it. The network executive promoting the show touted being “excited to develop this…unpredictable drama” — which is the exact opposite.

To be clear, stories about people with mental health issues need to be told, including those with suicidal ideation. But it has to be done in an accurate, compassionate and constructive way that helps, not harms.

If we want to get storytelling about mental health and addiction issues right, we need to acknowledge and highlight some important and uncomfortable truths. We do not provide adequate access to mental health treatment for millions of Americans who are suffering. We do not invest in prevention and early intervention when it could mean the difference between a hopeful future and a lifetime of trauma for many of our children. We routinely criminalize those with mental illness instead of giving them access to life-saving treatment. These failures are universal but disproportionately impact people of color, veterans, LGBTQ people, Native Americans and postpartum mothers. Inseparable’s mission is to confront these challenges head-on.

These stories should be told, and we need the brilliance of America’s storytellers to do it well. But doing it wrong or without consideration will lead to the loss of more beautiful souls, and that’s a price we should not be willing to pay.