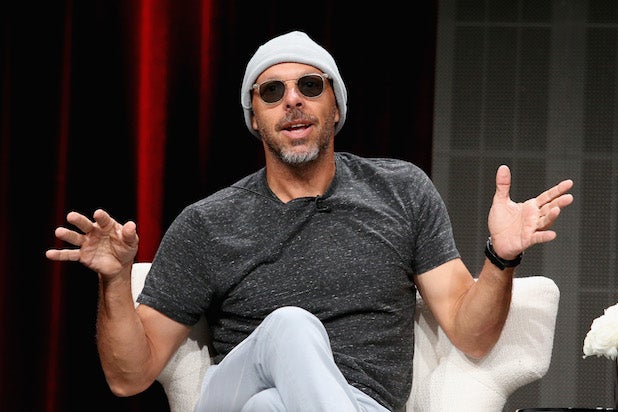 “Narcos” director Jose Padilha is coming on board to develop “Master Thieves” as a possible feature film at Sony, TheWrap has learned.

David Beaubaire is overseeing the development for the studio. The screenplay is written by Wayne Lemon.

“Master Thieves” is based on the true story of the 1990 Isabel Gardner Museum Heist in Boston.  It’s the single biggest property theft in the history of the United States. Over $500M worth of art was stolen and it remains one of the more celebrated unsolved mysteries. The art has never been recovered and the identities of the thieves has never been discovered.

Padilha’s next project, “Seven Days in Entebbe,” comes out in March for Focus. The trailer for the film was released yesterday.

Lemon is represented by WME.