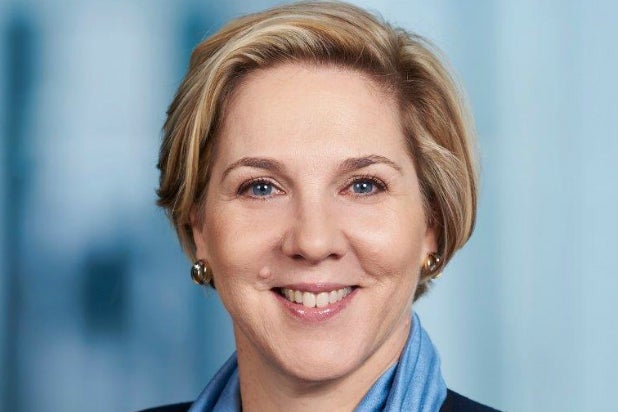 “I believe in this company, I believe in its mission and I look forward to helping Elon and the Tesla team achieve sustainable profitability and drive long-term shareholder value,” she said.

“Robyn has extensive experience in both the tech and auto industries, and she has made significant contributions as a Tesla Board member over the past four years in helping us become a profitable company,” Musk said. “I look forward to working even more closely with Robyn as we continue accelerating the advent of sustainable energy.”

Denholm is the CFO and head of strategy at Telstra, Australia’s largest telecommunications company. She’ll leave that post in six months and serve as Tesla chair on a full-time basis.

In addition to Telstra, Denholm has held leadership roles at tech companies Juniper Networks and Sun Microsystems. She is widely credited with leading a team that drove significant increases in Juniper’s revenues, overseeing Juniper’s corporate transformation during her nine-year tenure as chief financial and operations officer, per Tesla’s blog announcement.

Musk was forced to step down as Tesla chairman as part of a September settlement with the Securities Exchanges Commission. The company also had to pay a $20 million fine and agree that Musk cannot be re-elected chair for three years.

The settlement ended a legal battle that began on Aug. 7 when Musk tweeted that he had enough funding for a buyout of Tesla that would take the company private for $420 a share. “Funding secured,” Musk tweeted. That tweet, along with several follow-up tweets, halted trading of Tesla shares on the Nasdaq exchange. When trading resumed, Tesla had spiked 11 percent to $380 per share.

There was media speculation that James Murdoch would take the top board seat, but Musk shot that report down in October.